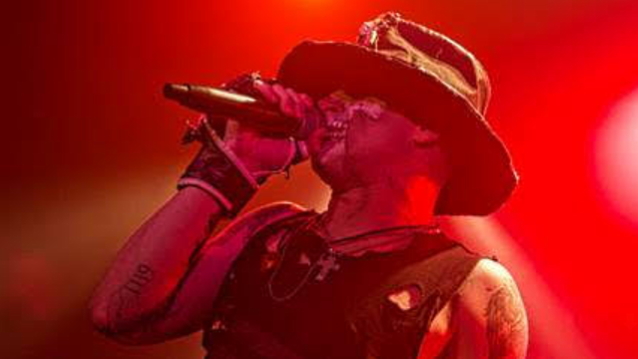 According to Reuters, former MISFITS singer Michale Graves could end up as a defense witness in the trial of four leaders of the Proud Boys, the pro-Donald Trump extremist group that participated in the storming of the Capitol on January 6.

Earlier in the month, four alleged leaders of the Proud Boys were indicted in connection with attack on the U.S. Capitol over allegedly conspiring, including in discussions on encrypted messaging apps, to obstruct the certification of President Joe Biden's Electoral College victory.

Graves, who became a member of the Proud Boys last year, told Reuters he was asked by another member of the group to play some songs for a private concert planned for the afternoon of January 6. Although the concert never happened, lawyers representing Ethan "Rufio" Nordean, one of the defendants charged with conspiracy, said in a court filing that planning for such an event scheduled for a time when the riot actually was still taking place contradicted the notion that the group had a plan to "topple the government" that day.

Graves, who fronted MISFITS from 1995 to 2000, told Reuters he did not think the Proud Boys were capable of planning an invasion of the Capitol, as prosecutors have said.

"These guys have a hard time getting an order together for McDonalds," Graves, whose legal name is Michael Emanuel, said in an interview.

Graves said he agreed to play a private concert on January 6 between 3 p.m. and 4 p.m. at a house that the Proud Boys had rented but that he and his manager later "ghosted" the other Proud Boys and left Washington as chaos erupted at the Capitol.

Last year, Graves came under fire after announcing his vocal support of both the Proud Boys and then-President Donald Trump.

In a 2018 interview with Ammoland, Graves described himself as a "patriot." He said: "When I began writing and speaking about pop culture, politics, and punk in 2004, some folks lost their mind. Understand that back then, as it is now, there is a radical left-leaning collective mind backed by big money and power in the entertainment industry that radiates down and out to the consumer level."

He added: "Language becomes weaponized. There are stimulus words like conservative, Christian, guns, Republicans and NRA. In the minds of many, these words are synonymous with Nazi, racist or terrorist. Nothing ever good has come from the dehumanization of groups of people. I am afraid that is precisely what is going on here, so yes, there is significant pushback at times." 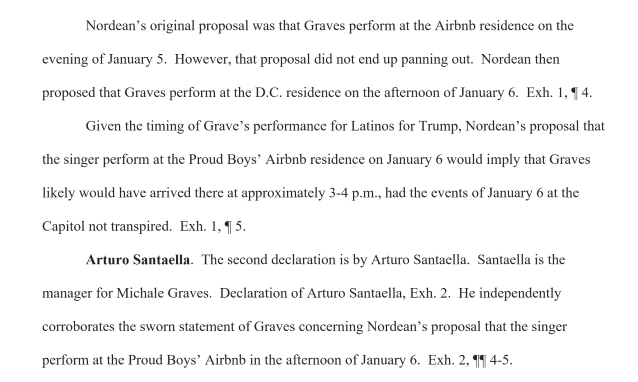 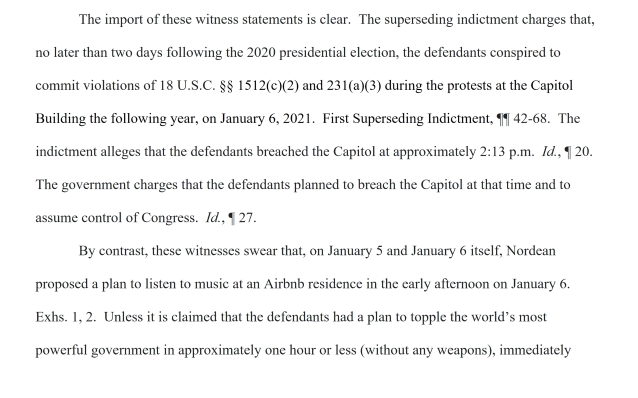 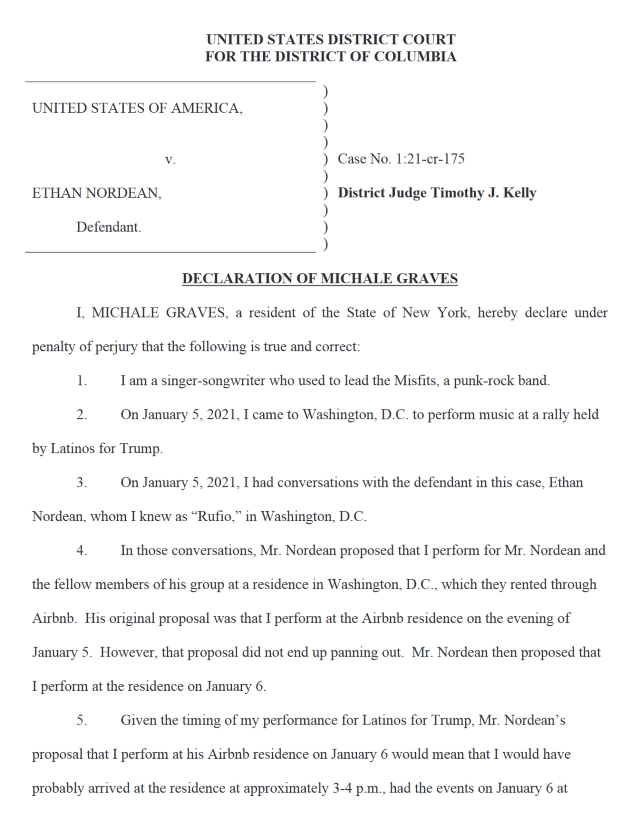 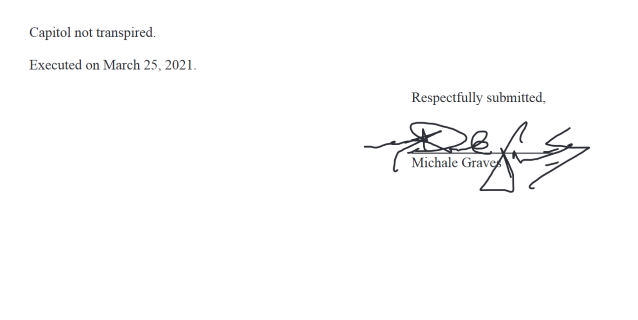