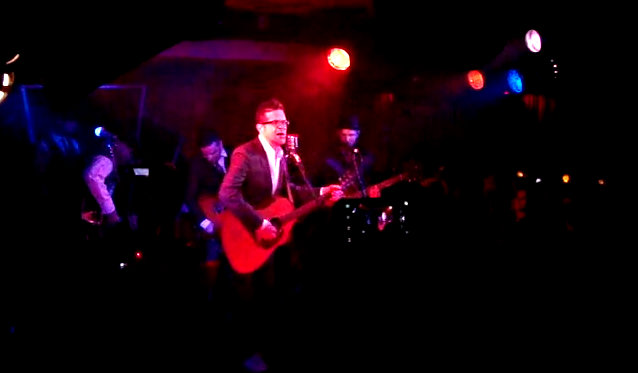 Former METALLICA bassist Jason Newsted joined the TANGIERS BLUES BAND on stage on May 4 at the McKittrick Hotel in New York City to perform a set of songs on acoustic guitar and vocals. Fan-filmed video footage of the show can be seen below.

During an appearance on the SiriusXM satellite radio show "Eddie Trunk Live", Newsted explained how his mother's illness and eventual passing in March of 2016 inspired his current acoustic-based projects. He said: "What transpired was I had to keep playing, and she knows I had to keep playing. So I picked up the acoustic and started doing what I was able to do when I was just hanging around her, and started learning my cowboy chords and started collecting my songs. This was about the beginning of summer of 2014. So I would play certain songs for her, kind of choking through 'em — a bass player playing heavy handed on the acoustic guitar and just banging these cowboy chords out and learning Johnny Cash and Neil Young and George Jones and some more popular things like that. And by now, a couple of years later, I've dug in a lot deeper than that, but it was originally inspired by that thing, where I'd play mom songs. And she wouldn't necessarily remember, the next day or the next couple of days, which ones I'd played for her, and so she would react to certain songs the same way each time she heard them as if she was hearing them the first time. And so that kind of showed me which ones to chase, that showed me which ones had the groove, which ones my voice fit with, and all that. That's how I started collecting my songs. I had to keep playing music, of course, but the way and the form that it had to take was me with an acoustic, one voice, working through those songs as I had to put everything else on hold."

Jason in February 2014 canceled an appearance at Australia's Soundwave festival with his band NEWSTED, citing "private and personal circumstances." The cancelation followed more than a year of intense touring and promotional activity surrounding the release of NEWSTED's "Metal" EP and follow-up album, "Heavy Metal Music", both of which were positively received by the critics and fans alike. 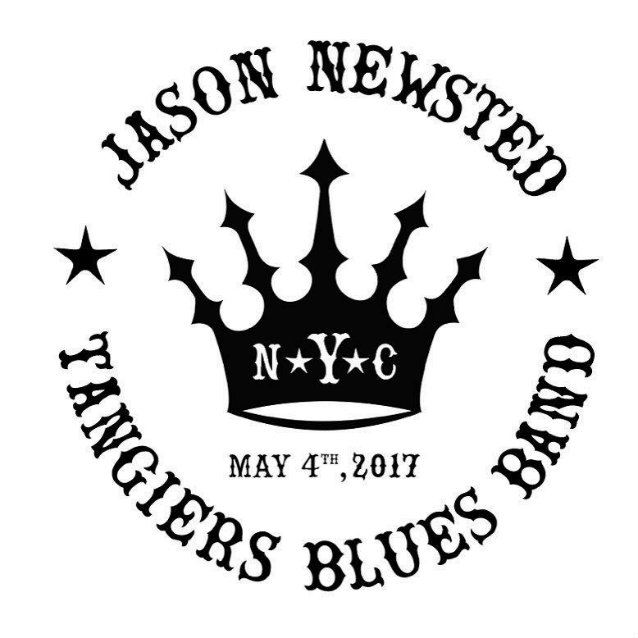