Perhaps the most revered lead guitarist in thrash metal history, Marty Friedman — whose groundbreaking work with MEGADETH, CACOPHONY and as a solo artist has influenced legions of players around the globe — is putting the finishing touches on a new studio album, "Inferno".

Tentatively set for a spring release, the CD — Friedman's first original material in four years, and his first album in more than a decade that will be released simultaneously worldwide — will feature what Friedman feels is the heaviest, most intense playing of his career.

A one-minute teaser can be heard below.

"I'm extremely proud of the work I've done with CACOPHONY and MEGADETH, but I was never interested in stopping there," Friedman says. "'Inferno' is the album that fans of my work with those two bands have always wanted me to make. I've finally made it, and completely on my own maniacal terms."

As Guitar World recently revealed in an exclusive in-studio feature, "Inferno" will include several collaborations with players influenced by Friedman, including Alexi Laiho (CHILDREN OF BODOM), REVOCATION guitar whiz David Davidson and the flamenco/metal acoustic duo RODRIGO Y GABRIELA. In addition, the album includes Friedman's first songwriting collaboration with Jason Becker since the pair played together in the pioneering duo of guitar mayhem CACOPHONY.

"On the guests' songs, each would write a song from scratch, and then I would arrange it and add my parts to it," Friedman says. "That way, we were both invested in it, and it’s a little bit of a deeper experience than just banging out a guest solo."

"I wanted to create a new landmark to which my future music will be compared," Friedman elaborates further. "That idea of just going completely balls-out — knowing what the full potential of my music and my playing could possibly be, and actually making it a reality — was what drove me through the whole process."

Just as he changed the game in the worlds of metal and guitar once before with his revered solo debut "Dragon's Kiss", Friedman now raises the bar to a new level for a new generation with "Inferno". More information on the album will be revealed in the coming weeks. 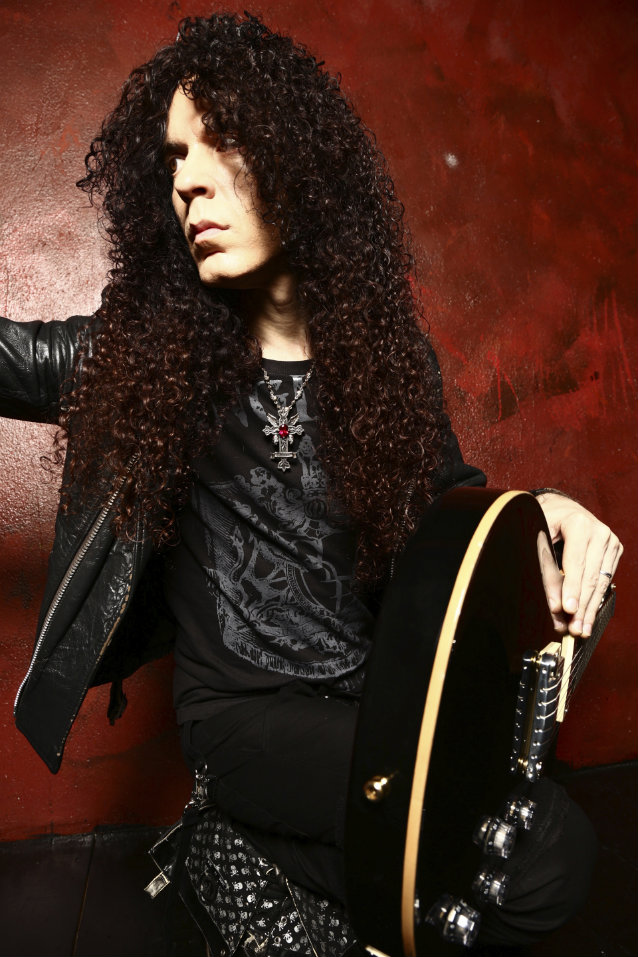