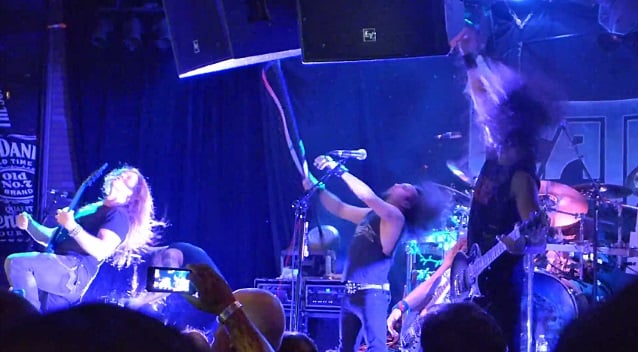 As previously reported, Broderick and former MEGADETH drummer Shawn Drover have recruited ex-SCAR THE MARTYR singer Henry Derek Bonner to front their as-yet-unnamed new band. The group has demoed six songs so far, with Drover describing the material as "100 percent heavy metal. Some of the songs are very aggressive and fast, others are more 'accessible' to the average heavy metal listener." He added: "Chris, Henry and myself are all fans of all kinds of heavy music, which is great, as we are not putting any musical parameters on what we are creating here, which is very liberating, I must say." 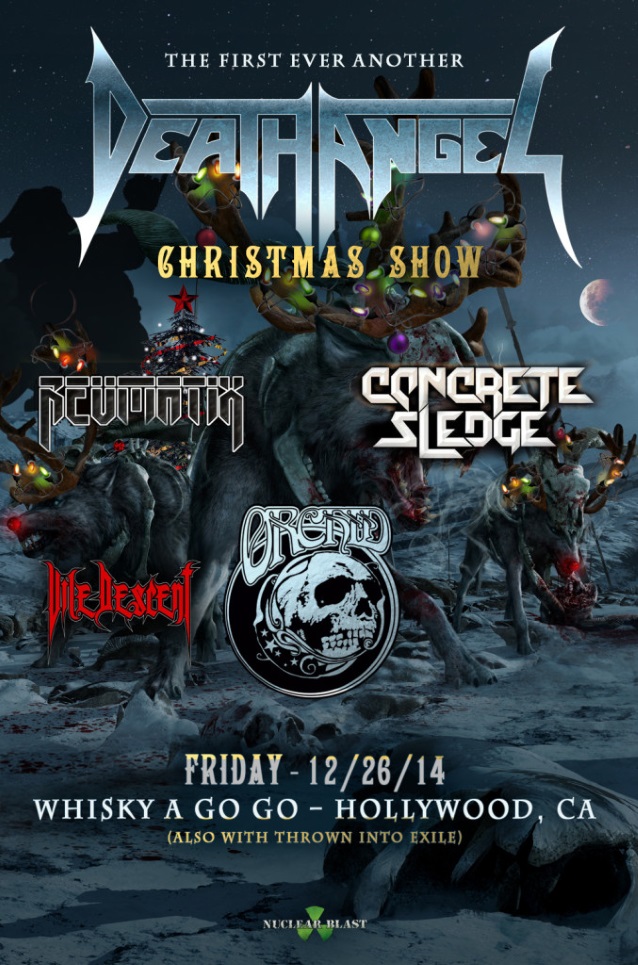