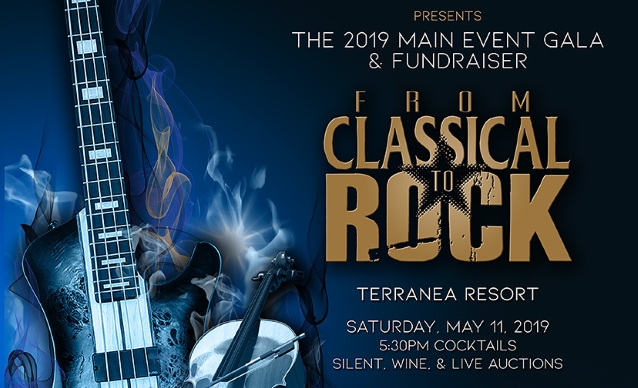 "From Classical To Rock" has once again joined forces with the non-profit Peninsula Education Foundation (PEF) to present an intimate star-studded concert benefiting local schools. Set to take place on May 11 at the Terranea Resort in Palos Verdes, the event will bring aspiring high school musicians from local high schools, together with rock stars and acclaimed classical musicians, performing together under one roof.

"From Classical To Rock" is a of a one-of-a-kind concert, auction, and epic party. Musicians involved with the event contribute their time, energy and talents to support programming funded by PEF, including music, art, physical education, library, STEM programs and much more.

Private donations are still critical in maintaining music education in public schools across the country. The Palos Verdes Peninsula public schools in particular, with the PVPUSD schools receive less funding per student than nearly all other districts in Los Angeles County.

"From Classical To Rock" was founded in 2016 by the famous Chinese violinist Yutong, rock musician Marten Andersson and acclaimed cellist Stan Sharp to help benefit education. Stan, Marten and Yutong produced the first concert together with bassist Robert DeLeo from the band STONE TEMPLE PILOTS and the late Chester Bennington from LINKIN PARK. The event was a huge hit (it was also the last concert Chester performed with STONE TEMPLE PILOTS) and it raised $50,000 for the PEF.

"From Classical To Rock" co-founder/co-producer Yutong states: "We are once again so honored and proud to be back working with the amazing organization PEF to deliver the next level of 'From Classical To Rock' concert together with the amazing music students from the PVPUSD high schools. All while benefiting the Peninsula Education Foundation. This is a concert you don't want to miss."

For more information on the Peninsula Education Foundation and tickets, visit www.pvpef.org. 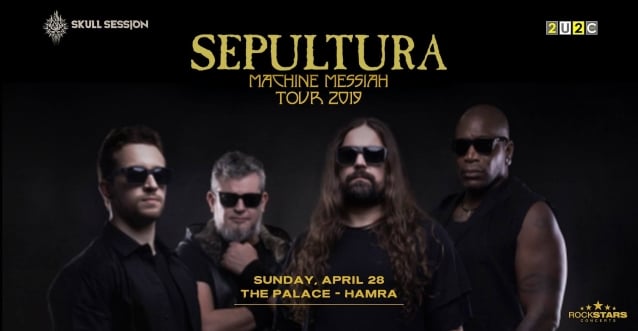