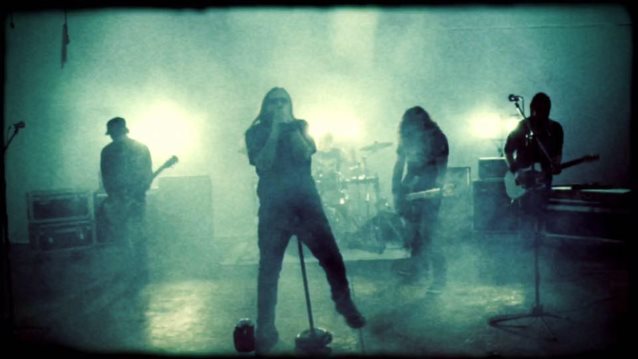 HAUNT OF JACKALS began to take shape in 2015 after Howe and Gayer decided to launch a modern metal band which clearly showcased some of their newer hardcore metal influences. The duo teamed up with recording artist Wreck to deliver the vocal melodies and grinding verses, and added power drummer Dan Bruette and longtime colleague Pat Guyton (LEATHERWOLF) on bass.

According to a press release, HAUNT OF JACKALS "combines a unique blend of new hard and heavy power riffs on guitar with great vocal melodies and chanting big chorus sections. [It is] raw, powerful, new and fresh."

HAUNT OF JACKALS is wrapping up pre-production for an eleven-song album, which will be produced by Cameron Webb (MOTÖRHEAD, MEGADETH) in Orange County, California.