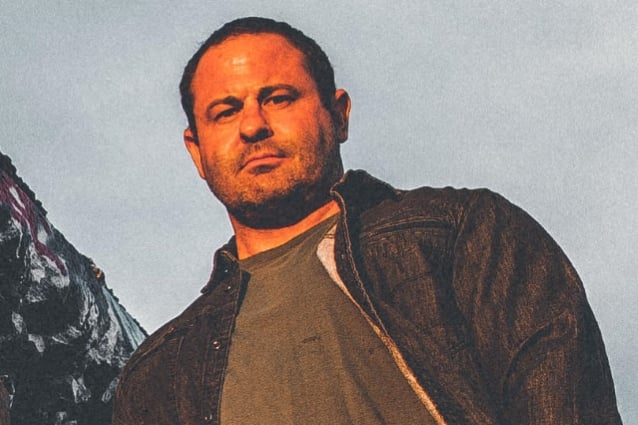 Silveria, Dorame and Taback previously played together in CORE 10, which "imploded" earlier this year after releasing a couple of singles and playing a number of local shows.

Taback said about BIAS: "We received hundreds of submissions from all over the world and heard a lot of amazingly talented people. Rich came in and we just instantly vibed. The songs flowed without a hitch. We were able to get a lot done with him in a very short span of time."

As for the name of the band, Silveria said: "We chose BIAS because everyone has their own opinions and preferences that influence their actions in some way or the other. Whether we know it or not, we all have our own version of bias." Nguyen adde: "It's also short and simple."

BIAS is currently in the studio with Chris Collier (KXM, PRONG) writing and recording material for its debut release. "The songs are all a bit different from one another — some are heavy, some melodic and some are both. I think people will be pleasantly surprised," said Nguyen.

BIAS will make its live debut on January 25, 2019 at an as-yet-undisclosed venue in Anaheim, California.

Silveria, who left KORN in late 2006, sued his former bandmates in February 2015, claiming that his exit from the group was merely a hiatus and that he was rebuffed when he tried to return to the band in 2013. Silveria said he still had ownership interest in KORN and was asking a judge to force the band to reveal how much money they've made since he left so that he can get his rightful share.

Silveria was said to be especially upset over the fact that KORN welcomed back guitarist Brian "Head" Welch five years ago but wouldn't do the same for him. Welch left the group in 2005 and continued as a solo artist before rejoining in 2013. 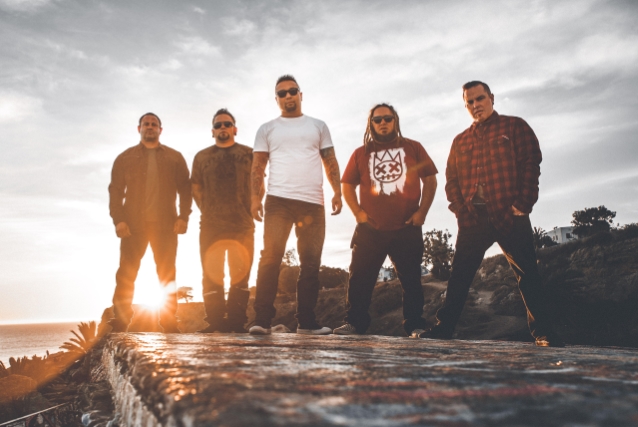