A short preview of the "The Beast Arises" DVD is available below.

Due to a number of health issues, including a knee problem, Di'Anno announced in July 2012 that he would stop touring in 2013. His farewell tour has since been extended to 2014. 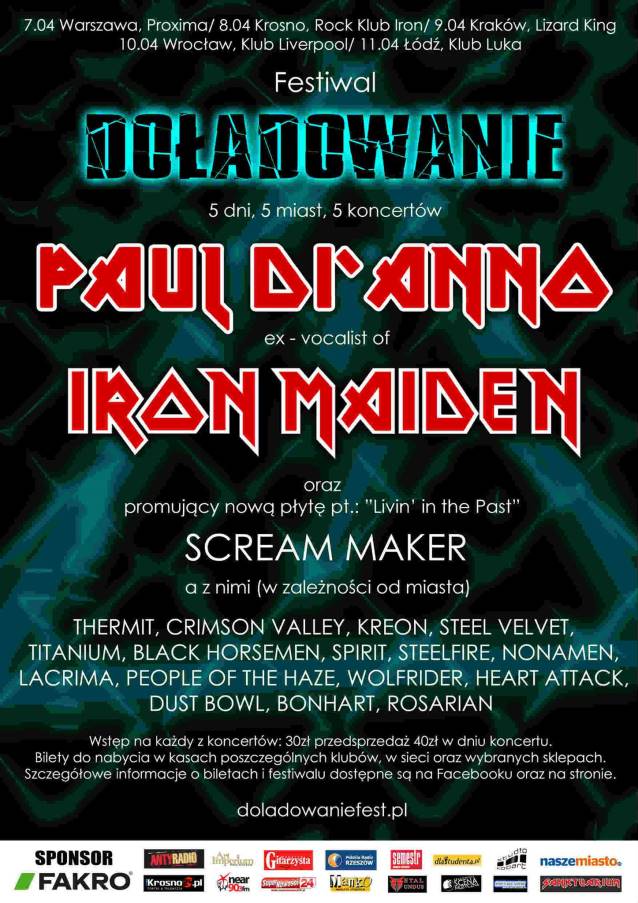