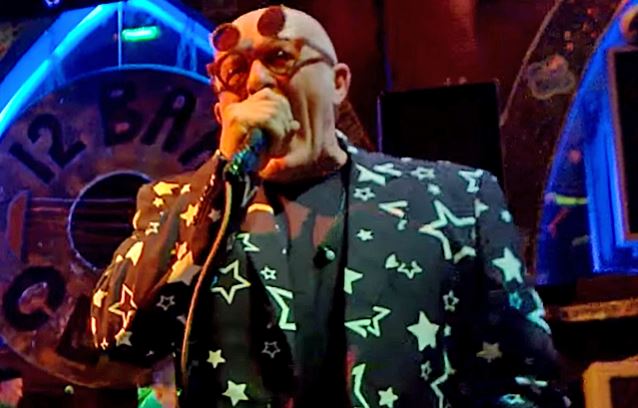 Former IRON MAIDEN singer Dennis Willcock made his first live appearance in 37 years on June 13 at 12 Bar Club in London, England. He performed with the band GV1 (combining previous bands GIBRALTAR and V1), which consists of Tony Miles (guitar), Tony Tinsley (bass) and Mike Cochrane (drums). Also on the bill was BUFFALO FISH, the band featuring another former IRON MAIDEN member, guitarist Terry Wapram. Terry joined GV1 for the final song of the band's set, which was the original version of the IRON MAIDEN classic "Prowler", which was performed back in 1977 and features lyrics written by Dennis during his time in MAIDEN.

Video footage of GV1 performing an extended seven-minute version of "Prowler" can be seen below.

Willcock was MAIDEN's second singer. The band's original vocalist, Paul Day, co-founded the group, in 1976 along with bassist and primary songwriter Steve Harris. 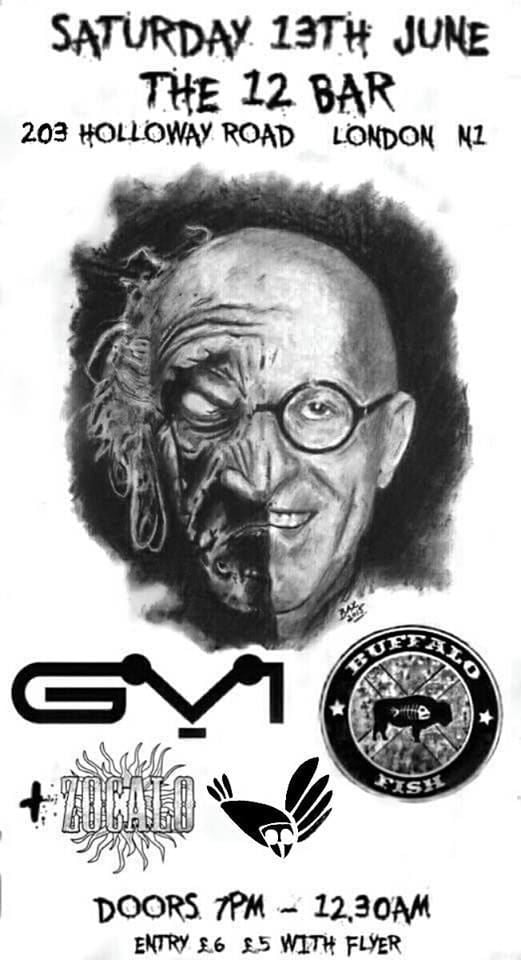