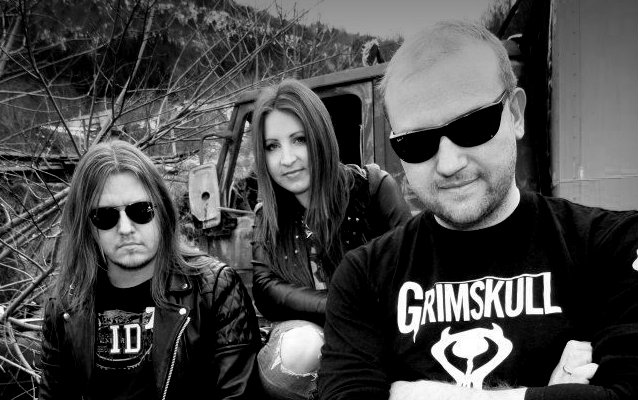 A digital-only release, the song will be included as a bonus track on the upcoming GRIMSKULL album.

"Iron Eyes" can be found on iTunes and Spotify, but can also be downloaded for free on the band's official SoundCloud page.

GRIMSKULL was originally formed in 1989, but resurrected in 2009 under the current name. Their debut album, "Monster Master", was released in 2012. 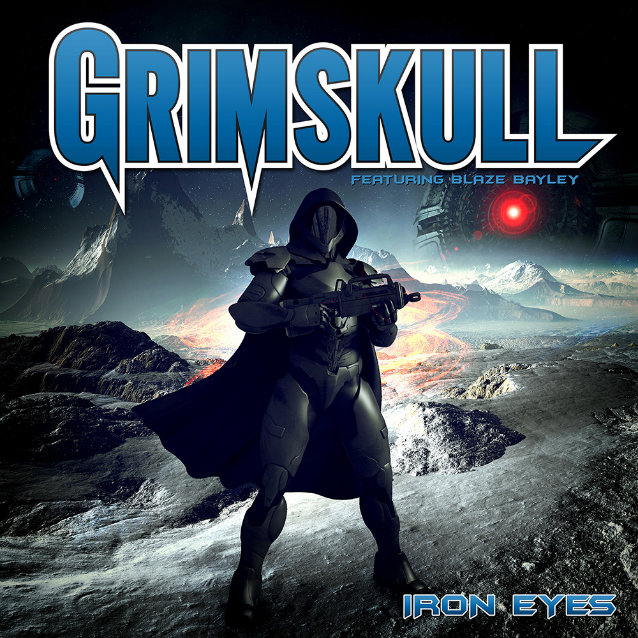