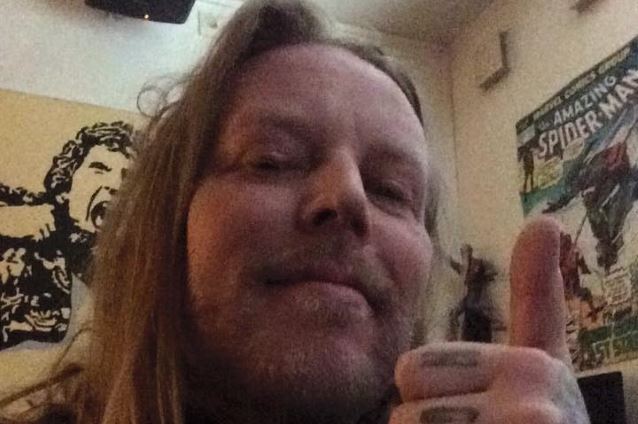 Former IN FLAMES guitarist Jesper Strömblad has left THE RESISTANCE, the Swedish metal band he formed in 2011 with Marco Aro (vocals, THE HAUNTED) and Glenn Ljungström (guitar, ex-IN FLAMES).

The remaining members of THE RESISTANCE have issued a statement, saying: "It's been a long time coming with a lots of ups and downs regarding Jesper and his struggle with depression. We all thought we could ride out this storm but sometimes all things have to come to an end.

"We part ways on friendly terms and don't want any bad blood run under the bridge.

"We've written and re-written this countless times and there's just not a good way to put it… Jesper is no longer going to be in the band with us.

"To be honest, this has been really painful. After taking time to consider how to move forward, we ultimately found that we really do believe THE RESISTANCE can, and should, continue on. And so we will.

"We're really thankful for the people who have helped see us through hard times before and what we've discovered is that those people are just as much a part of this as we will ever be.

"We're hopeful for THE RESISTANCE's future and we're also excited for what Jesper's going to do next.

"Thank you all for your support and your belief in us. It's kept us going.

"We will see some of you really soon, we hope. Until then, spread the good old violent fun!"

Jesper has since released a statement of his own, disputing his former bandmates' version of the split. He wrote: "So I read on THE RESISTANCE page that I quit the band. Yes, I did. I was not aware that depression was the reason, though.

"I was to hell and back last year. I totally admit, though, I am alcoholic and the band suffered a lot for that, but stuff happenend during that time that changed my mind about lot and the direction I personally wanted to go.

"I want to go all in metal/[hardcore], but, hell, I made 'Scars' — a proof that I was back and not a drunk in the gutter. I think all in the band can agree we kind of stood in a limbo, and it was lot of frustration.

"I will not say a bad word about my former members. They have always been really supportive, but there is always more than one side to a story.

"I wish them the best, and my depression...well, haven't seen it in a long time, therefore my surprise to read about myself on THE RESISTANCE page about my whom I luckily have under control and play more than ever.

Ljungström wrote music for, and played on, "Coup De Grâce", but left the band after the LP was recorded due to "personal stuff." 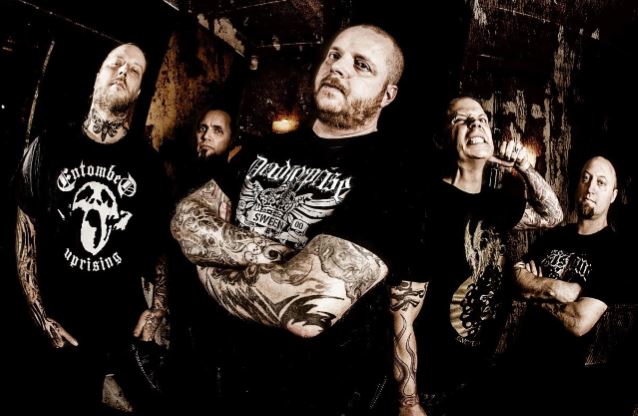 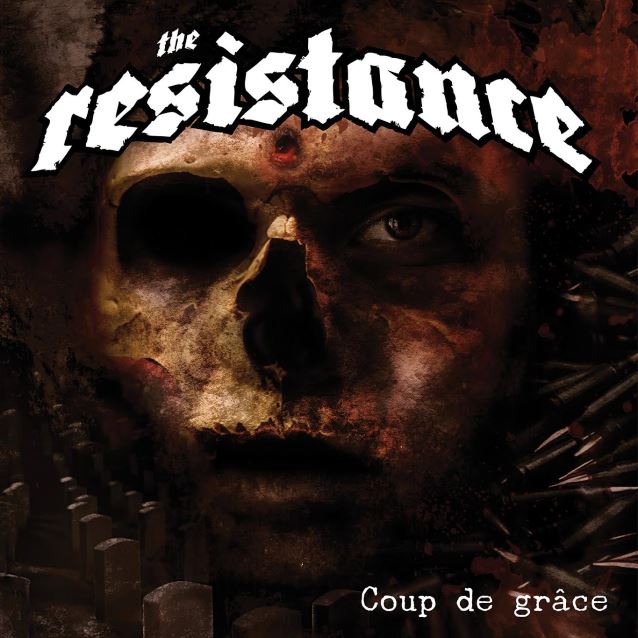