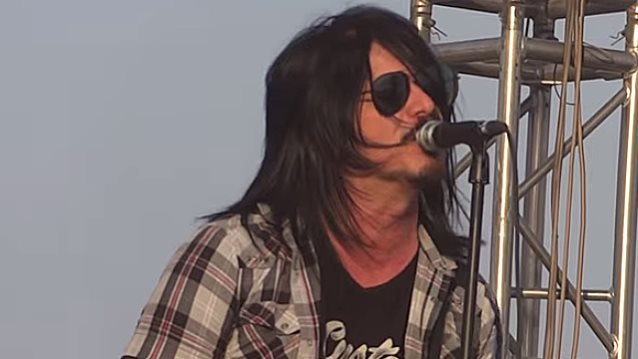 Former GUNS N' ROSES guitarist Gilby Clarke was interviewewed for episode 18 of "One On One With Mitch Lafon". You can now listen to the chat using the Spreaker widget below.