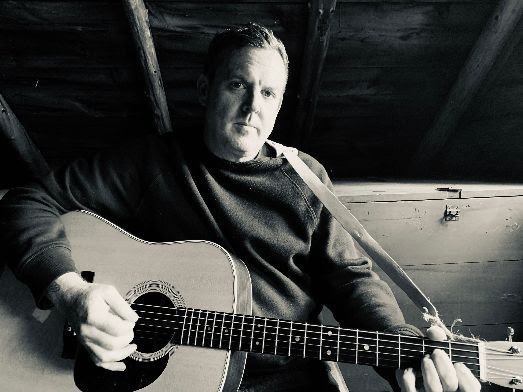 Guitarist, songwriter, singer, producer, and owner of Gratitude Sound, Bryan Porter Hinkley will release his debut solo EP, "We Live Through It", on October 16. The EP features Jean-Paul Gaster (CLUTCH) alongside Hinkley. Recorded in Hinkley's home during quarantine (with Gaster's parts recorded in Maryland), it was mixed by Benny Grotto at Mad Oak and mastered by Jeff Lipton and Maria Rice at Peerless — all in the artist's hometown of Boston.

"We Live Through It" is a three-song EP primarily written and recorded in a makeshift home studio during the spring and summer of 2020. It features three frenetic, upbeat, catchy and danceable tunes played on an acoustic guitar (a first for Hinkley) and anchored by the propulsive groove of Jean-Paul Gaster's drumming. It reflects on the constant human struggle with change.

The EP opens with "Redbull And Gasoline (Living For A Change)" , an observation about the change that's always happening around us, and in us, as well as the current changes happening in the U.S. A song about staying present, enjoying the moment, and the delicate balance of life. Hinkley says: "Life is constantly in flux. Do we choose to resist it or embrace it? Either way, the change is going to happen."

Next up is "Hand In The Fire", an observation about the search for understanding and a need to learn from our mistakes. In an effort to get back to his roots, Hinkley stripped all the production back and focused on writing a song with only his voice and a guitar. Then added bass, drums, and percussion back into the fold. The result is a stomp along, sing-along that will easily be at home on a sweaty dance floor in the non-socially distanced future.

A new wave-esque drumbeat kicks off the closer, "No Time". Hinkley's telephone vocals contemplate the perception of time, "time's catching up, not slowing down." Gaster's robust drum fills punctuate the chorus' declaration of, "there's no time better than right now!"

Hinkley is no stranger to the music industry and has had a dynamic career filling many different roles. His love for music developed at a young age when he would sneak out of his bedroom at night to listen to his mother and her folk/bluegrass bandmates rehearse in the family living room. Inspired by those jams, Bryan took up the guitar and by the time he reached middle school, he was producing four-track demos in his bedroom.

As a high school student in suburban Boston, Bryan played guitar in the hardcore punk/alternative metal band TREE — which also featured his brother, Billy, on drums. They toured internationally for over eight years and frequently shared the stage with bands like the MIGHTY MIGHTY BOSSTONES, CLUTCH, and THE DROPKICK MURPHYS. Subsequently, the Boston musicians developed a friendship with the Maryland hardcore/stoner rockers CLUTCH. That friendship developed into Hinkley joining CLUTCH on tour as a guitar tech/stage manager, where he was asked to grab a guitar and jump on stage for a song or two every night. That experience evolved into an invitation to write and record with the band for CLUTCH's album "From Beale Street To Oblivion", recorded at the famed southern California studio Sound City.

After five years touring with CLUTCH, Hinkley decided to step back from the road to stay at home in Boston with his young family. He and his brother Billy founded NEVER GOT CAUGHT and gigged regionally as well as a few short runs outside of New England. Around the same time, Hinkley was introduced to writing music for advertising after a friend from an ad agency used one of his tracks for a Dunkin' Donuts commercial.

In 2014, Hinkley founded Gratitude Sound. The agency provides supervision, original music, and licensing for advertising agencies and production companies. Working with a team of composers, established artists, and emerging talent, Bryan is responsible for the daily operations as well as the creative direction. His composition work has been featured in multiple TV commercials, films, and network television shows and the company has won numerous awards for original composition. 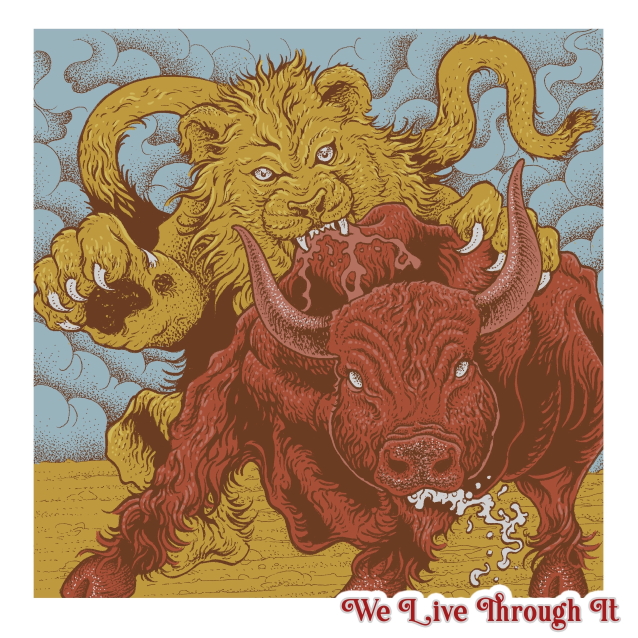