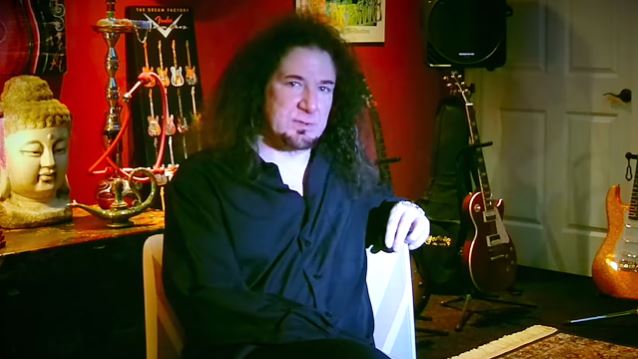 Marks is best known as the former guitarist for the heavy metal group CELTIC FROST, and his own project SUBSONIC.

"Sour Pup" is just another example of the talent of Marks, who is most remembered as a hard rock and metal guitarist but has shown his wide range of diverse skills.

Marks has released two very assorted albums from SUBSONIC in recent years: the 30-track "Trifecta" in 2012, and the acoustic-driven "Honeycomb" in 2014.

In regards to his new comedy project, Marks states: "I've remained a huge fan of satire for many years. The works of Frank Zappa, Mark Twain and Leon Redbone being my biggest influences .

"Mockery is a great way to disarm the fears and empty values that we're supposed to fill our lives with. And 'Sour Pup' is my offering toward that end. I made it for fun."

Marks performed as lead guitarist for CELTIC FROST in 1987 and toured the U.K. and U.S. with the group in support of the "Into The Pandemonium" release. He is also credited as a co-writer on their 1990 album "Vanity/Nemesis".

"Sour Pup" is scheduled for a worldwide release via DSN Music on Tuesday, March 8, and will be available via online and mobile stores and streaming services, such as Amazon, iTunes, Google Play, Spotify, Rhapsody and eMusic. 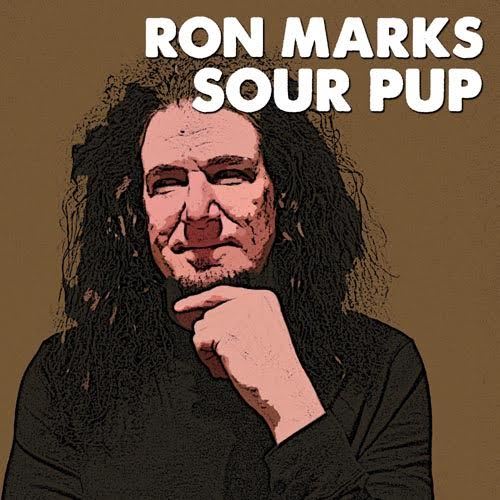