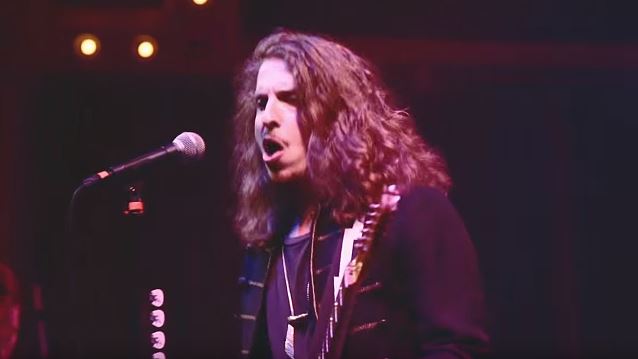 Former CALIFORNIA BREED guitarist Andrew Watt recently released his debut solo EP, "Ghost In My Head", via John Varvatos Records/Republic Records. The digital EP includes the song "High", for which you can see the official music video below.

"Ghost In My Head" paves the way for Watt's blues-infused, guitar-driven rock prowess. Converging between a robust wall of distortion and a distinct vocal howl, the EP proves potent, powerful, and passionate with a surprise around every corner.

The 24-year-old Watt is no stranger to the rock scene, having received critical acclaim from rock icons including Jason Bonham and Chad Smith of the RED HOT CHILI PEPPERS, who lent his skills to the percussion heard on the EP. At a 2015 performance, Watt was joined onstage not only by Chad Smith but rock and roll photographer and director Danny Clinch (who performed on harmonica).

Born in New York and now based in Los Angeles, Watt conjured up a striking and soulful sound after touring and writing with numerous artists across genres since the age of 16. 2013 saw him co-found CALIFORNIA BREED with Glenn Hughes (DEEP PURPLE, BLACK SABBATH) and Jason Bonham (FOREIGNER, LED ZEPPELIN), release the group's incendiary full-length debut, and tour with Slash and many others. Watt is also a producer, songwriter and musical director, working with artists across multiple genres, including Justin Bieber and Skrillex, Kygo, DJ Snake, Cody Simpson, SNBRN and more.

A devout CALIFORNIA BREED fan, John Varvatos asked to hear Andrew's solo music and offered him a deal in 2015.

"Ghost In My Head" track listing: 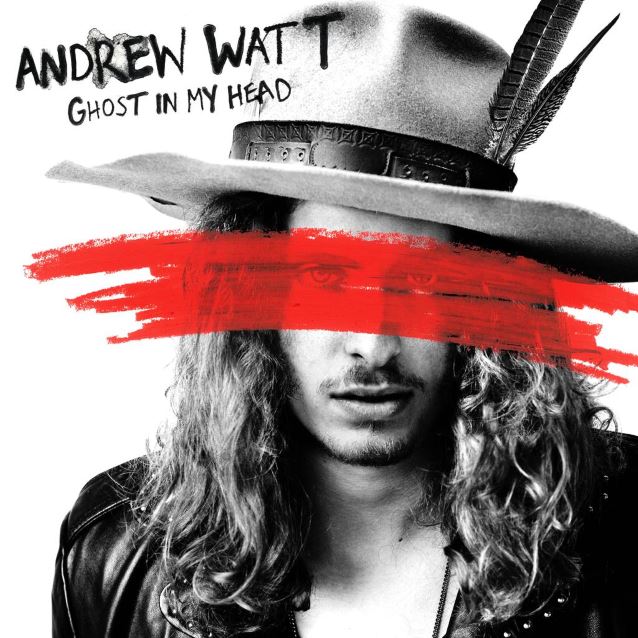