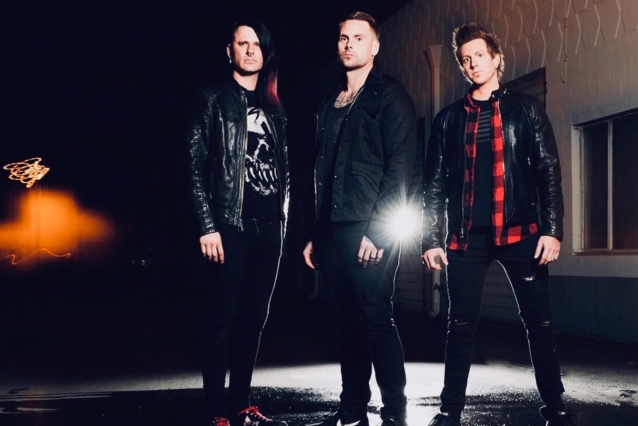 ALPHAMEGA is putting the finishing touches on its first recordings, to be released later in the year.

The announcement of ALPHAMEGA's launch comes nearly three years after Warner exited BUTCHER BABIES. Singer Carla Harvey later told Metal Heads Forever that Chris "got engaged and he couldn't spend much time with the band, and we thought it's best for him to leave the band as family and commitments comes first and we didn't stop him from what he wanted."