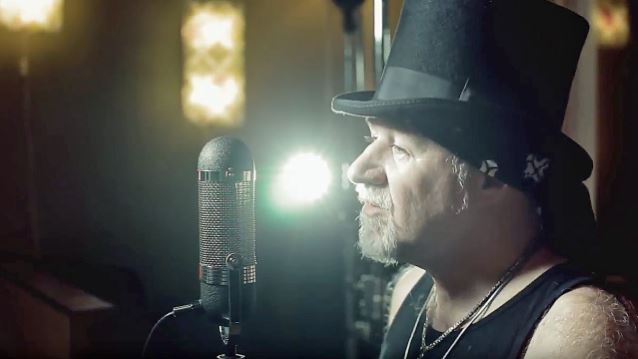 A video for the song has just been released and can be viewed below.

"So Much More" will be made available as a digital single on April 21. The song is one of nine tracks that will appear on VIOLET JANINE's debut album, "Between Red And Blue", due later in the year.