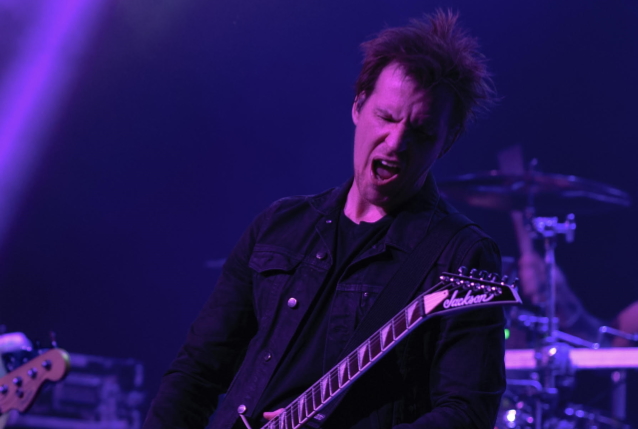 Chris states: "I've been working on this project on and off for a few years, and it feels great to finally get it out there.

"I produced it in my home studio in New York City for the most part, with additional recording taking place in Sweden. All instruments were played by me, and I also do all the vocals.

"Three of the tracks are writing collaborations with my brother [ARCH ENEMY guitarist Michael Amott], namely 'Agenda', 'Symphony Of Home' and 'Stellar Paths'."

"Electric Twilight" was mixed and mastered by Hans Olsson Brookes at Svenska Grammonfonstudion and is available for streaming on all major music services (Apple Music, Spotify, etc.) and also available for purchase on Bandcamp and iTunes.

Amott left ARCH ENEMY in March 2012 to pursue his solo career. He said at the time: "I'm gonna continue to be very active in music, working with all kinds of styles. This does not rule out metal." 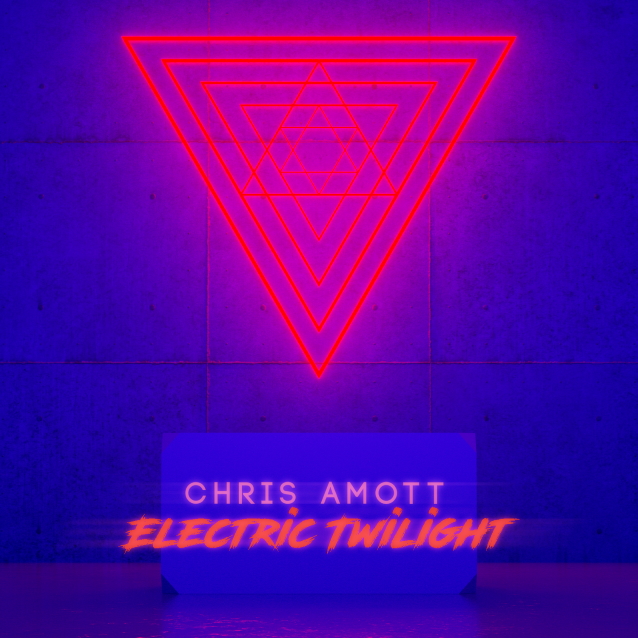