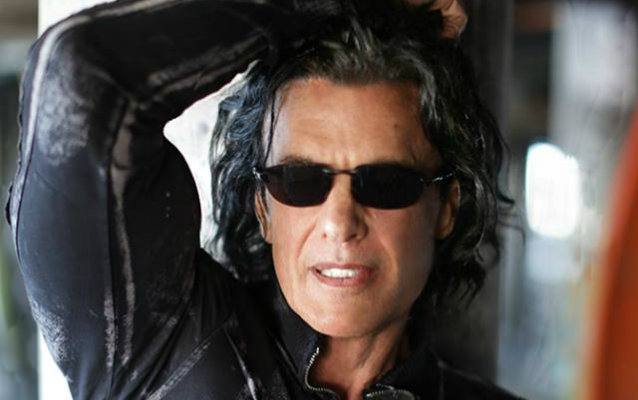 Frontiers Music Srl has announced the signing of Kane Roberts to the label for the release of his next solo album, due sometime in 2017.

Kane says: "Once you strap on a guitar and make the hard-coded decision to play music in the face of everything you know and don't know, you find that 'the life' (of a musician) has its way with you no matter what and will tear you up if you try and wander too far away.

"I may have stepped into other enterprises and projects, but I was never far from the jet stream that I was lucky enough to have been a part of in the '80s and '90s. Now, because of the new songs inside of me, my guitar and the fans I'm in contact with, I know the creative fire will burn me down if I don't step back inside the flames. I believe the people at Frontiers Music Srl also feel that creative heat, the need to be an integral part of the music industry (their output is resoundingly prolific) and I don't know of a better place for me to record and release my new album.

"Over the last few years, the songs, the messages, and the fans have been burning a hole on my insides. This new album has been gearing up for a while and the songs and messages I'll be forging will emerge from the fire.

"Sorry it took me so long; all kinds of life happened that will definitely find it's way onto the record, and yeah, I'm gonna hit this one hard."

Kane has recorded a total of four solo albums so far (also including the PHOENIX DOWN project released on Frontiers in the late '90s). 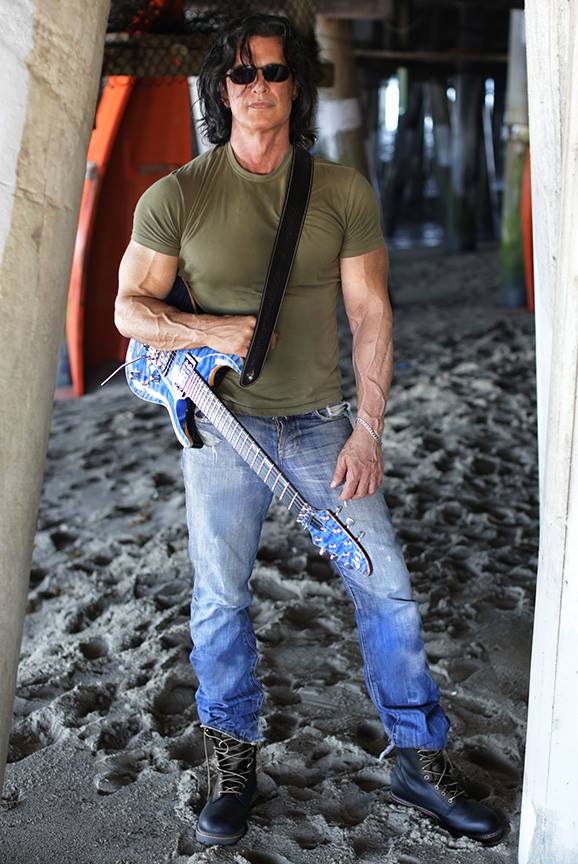 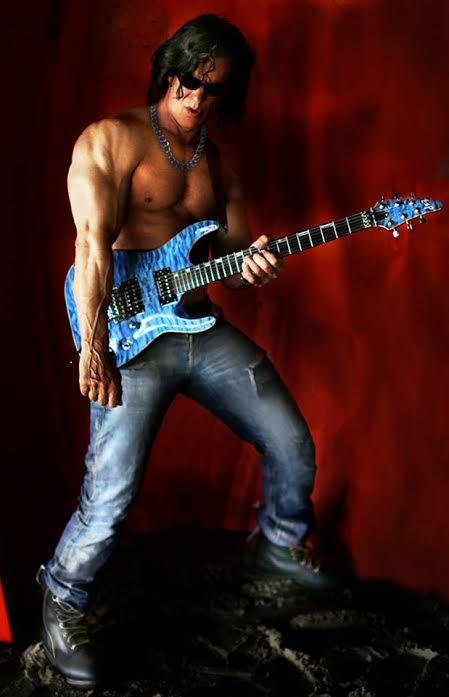