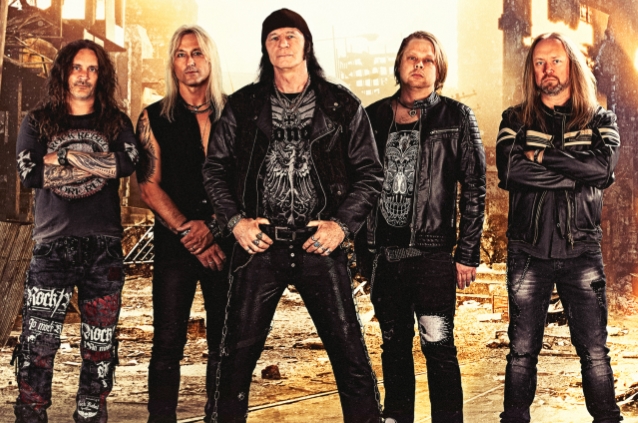 The official video for "Fear", a brand new song from former ACCEPT guitarist Herman Frank, can be seen below. The track is taken from Frank's upcoming fourth solo album, "Fight The Fear", which will be released on February 8 via AFM.

Frank has been an integral part of the German metal scene since the early '80s, from ACCEPT to VICTORY to his solo project and his work as a producer.

"We've never had this kind of band structure before," Herman enthuses. "Each of us plays an active part in our collaboration, and the result is a fantastic and highly constructive approach to our work."

In particular, when it comes to the group's lyrics, Frank has always believed in his proven dictum. "I feel that the vocalist should contribute the lyrics, because at the end of the day he's the one who has to get them across to the audience and fill them with life," Herman says. "That's the way I've been working with Rick since 'Right In The Guts' and the result speaks for itself."

Altzi sums up his lyrical approach: "It wasn't my intention to make any political statement on this album but my frustration concerning where we are in the world today somehow led me to write lyrics about that. How do we adapt to the threat and the fear of violence? Mankind seems to have a short memory keeps on doing the same mistakes over and over again. How we in modern time still let's religion dictate and form the decisions made by people and governments?"

With a slight grin, Rick adds, "but I only wrote eight out of fourteen lyrics, so there's enough room for love songs and pure rock 'n' roll.” 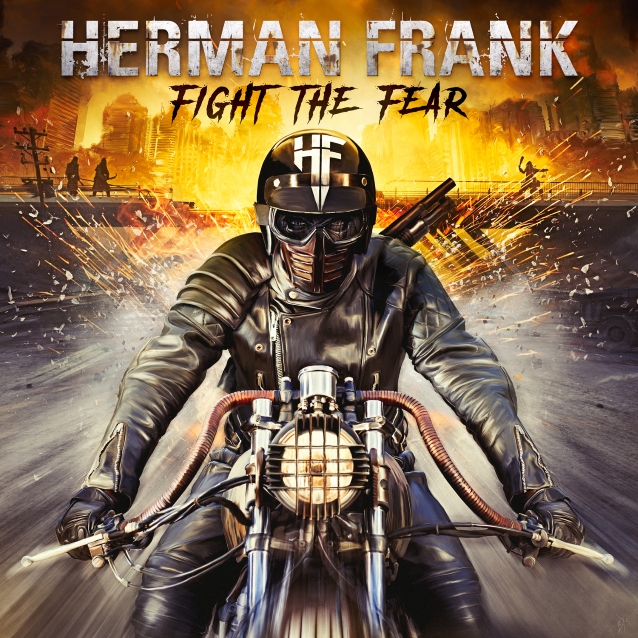