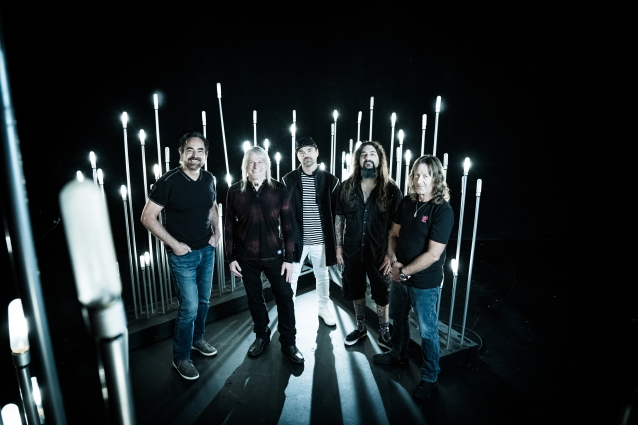 "You Are Not Alone", the new video from FLYING COLORS, can be seen below. The song is taken from the band's upcoming album, "Third Degree", which will be released on October 4 via Music Theories Recordings.

Drummer Mike Portnoy states: "It's one of the softer songs on the album... a side of FLYING COLORS that we always try to incorporate on every album... absolutely beautiful melodies, chord progressions and key changes. And Casey's delivery is just absolutely goosebump worthy!"

In chemistry, when certain galvanizing elements come together, they become quite explosive. In music, when certain galvanizing artists come together, they become FLYING COLORS. In fact, whenever the five gentlemen who encompass FLYING COLORS — guitarist Steve Morse (DEEP PURPLE, DIXIE DREGS, ex-KANSAS), Portnoy (THE WINERY DOGS, ex-DREAM THEATER, TRANSATLANTIC), keyboardist/vocalist Neal Morse (TRANSATLANTIC, ex-SPOCK'S BEARD, and a prolific solo artist in his own right), bassist Dave LaRue (DIXIE DREGS, ex-Joe Satriani), and powerhouse vocalist and songwriter Casey McPherson (ALPHA REV, THE SEA WITHIN) — are able to conjoin their collective talents, the result is a sweet sonic bouillabaisse that reflects where their inherent mastery of melody intersects with top-shelf progressive musicianship. 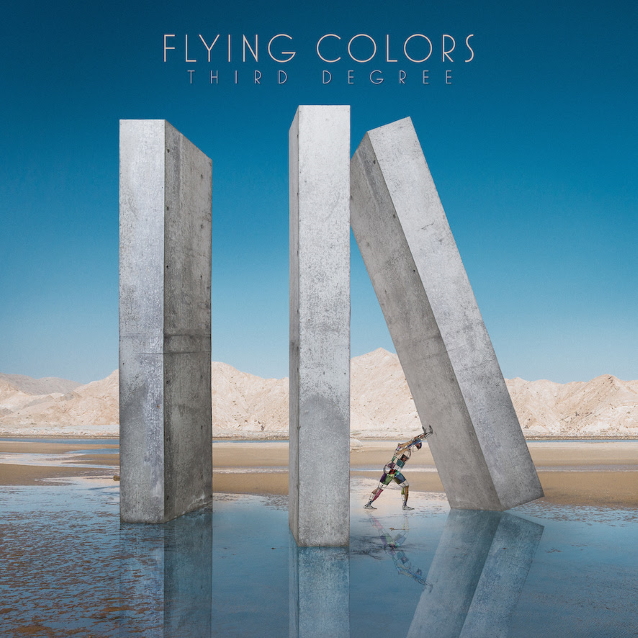