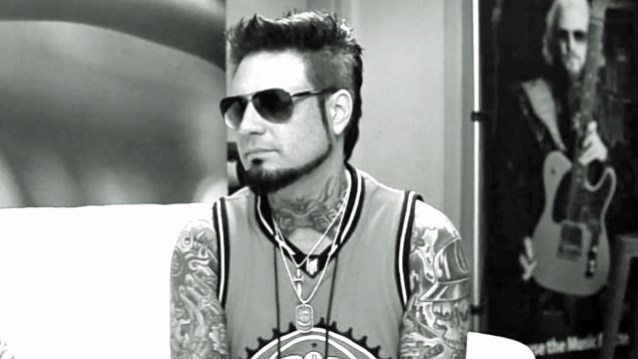 Asked by Musik Universe what it was like playing with Cooper, Hook said (see video below): "I just saw him recently when he came through Las Vegas. I got up on stage and jammed with him. And I'm just reminded how much I love that man; he's just an amazing guy. You have to understand, he's very patient and very generous. I kind of role-model myself off Alice. Because I would go with him… When I played in his band, I would go out with him in public and to the mall and stuff like that, and, of course, people would run up to him and say, 'I hate to bother you, but can I get a…?' And he was always, like, 'Yeah. Sure. No problem. Blah blab blah.' And then, when they leave, he would say, 'Just remember: whenever you're in public, you belong to the public. You're there, and if they want something, that's their time. If you don't wanna be harassed, don't go out in public. Stay away from it.' And I just thought it was so cool. And that's kind of the right way to treat people. I mean, when you meet people, you've got a choice: you can either ruin the experience, or enhance the experience. But they're gonna take that memory forever. So I just think he's amazing." 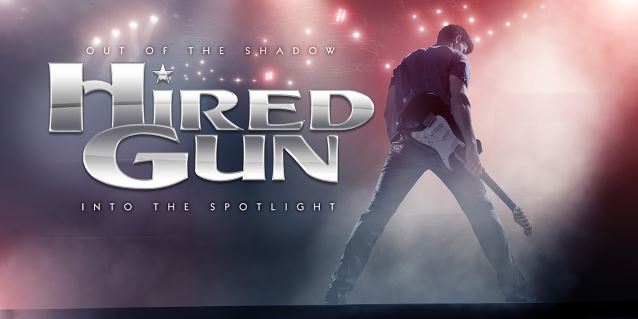