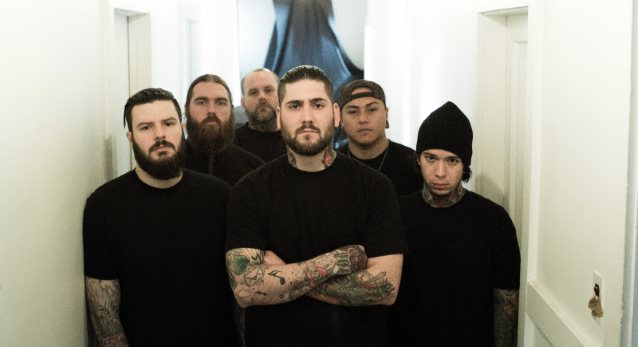 FIT FOR AN AUTOPSY will release its new album, "Absolute Hope, Absolute Hell", on October 2 via eOne/Good Fight Music.

Guitarist and producer Will Putney summed up follow-up to 2013's "Hellbound" best, saying, "It's our new and fresh approach to aggressive music, not a half-hour of blast beats and breakdowns."

While some heavy music fans love cliché, there has to be something more to add depth, breadth, scope, and staying power, and FIT FOR AN AUTOPSY used that as a guiding principle for "Absolute Hope, Absolute Hell". During the writing process, the band expanded their musical horizons and had the confidence to know that they possessed the skills to do something both different and inspired. That may sound very conceptual and esoteric, but once you turn the knobs as far to the right as they will go for "Absolute Hope, Absolute Hell", it will all become clearer.

When it came to writing and recording the new effort, the band narrowed itself on a specific goal. "Hellbound" is aggressive and brutal, but as Putney noted, "After listening to more music, and expanding our palette, we realized we are capable of making a more interesting metal record. We saw lots of bands doing the same thing over and over. We thought, 'We can expand on all of this in a way that is unique to us,' so we approached the new album with that mentality, to break the mold of what we saw and heard, and to go outside of the limits of our genre."

Guitarist Pat Sheridan concurred, saying: "'Absolute Hope, Absolute Hell' is a much more personal journey into what the band sees going on in the world. Musically I have always been happy about our growth and this record is no different. Lyrically this record is very new for us. It's about personal relationships gone to hell and how dark and hateful it can make you. It's about watching the people who say they love you destroy you, it's about the depressed state of our world because we treat each other like shit. It's sad and dark, and even the music paints the picture before the lyrics can show you what the song is about. It's something everyone can understand and tie into. Musically we have taken some huge steps reaching into different genres, writing with the record in mind and not just the song. This is the best work we have ever done."

Some of these changes will be immediately audible to FIT FOR AN AUTOPSY fans.

The band set up camp at The Machine Shop in New Jersey with guitar player and renowned producer Will Putney at the helm. The biggest change since then has been the band's vocalist. After the departure of Nate Johnson earlier last year, Greg Wilburn (OBLIGE) briefly filled in so the band could carry out their touring plans. Just before the band entered The Machine Shop, they brought in Joe Badolato (DIAMOND CUTTER) as the brand new full-time vocalist.

"We found Joe at a perfect time," says Putney. "We had just come off months of touring with a vocalist we knew wasn't built to handle the lifestyle and stresses that come with being in a full-time band." Badolato's frontman status has remained rock solid during the band's most recent tours. Putney concludes, "Joe is an extremely humble and down-to-earth dude and is a killer singer. Bringing him into FIT FOR AN AUTOPSY has elevated the band to a really cool creative spot, and we're excited about the future with him as our frontman." 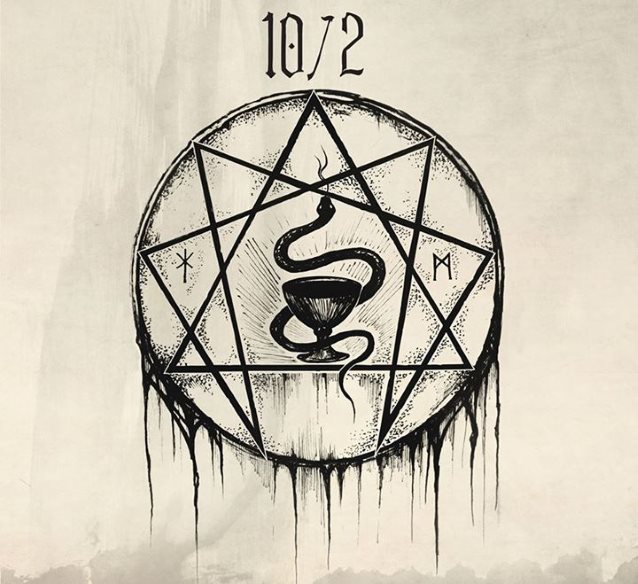