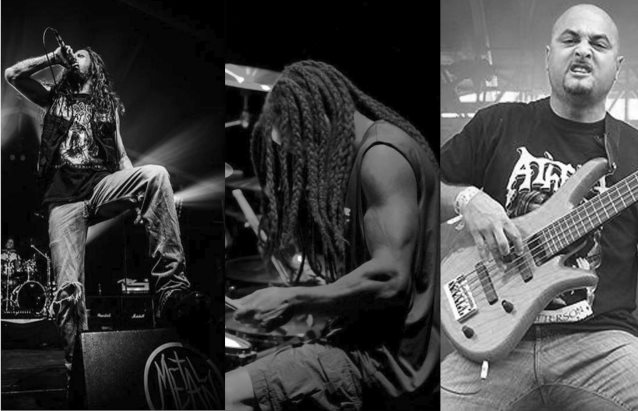 The lyric video for the song "Fire For Effect" from FIRE FOR EFFECT, the new band featuring former members of MALEVOLENT CREATION, SUFFOCATION and PESTILENCE, can be seen below.

The idea for FIRE FOR EFFECT was to form a mutual partnership strategically based on the skill set of each member involved. It was Geraca's idea to put some of the most influential and respected death metal musicians of all time together. Choy's unique bass sound, Geraca's melodic guitar riffs, Hoffman's unrelenting vocals and the onslaught of beats from Smith combine their talents for the most epic and brutally crafted songwriting sessions of their career.

FIRE FOR EFFECT is currently working on material for a full-length album, to be released at the end of 2017. 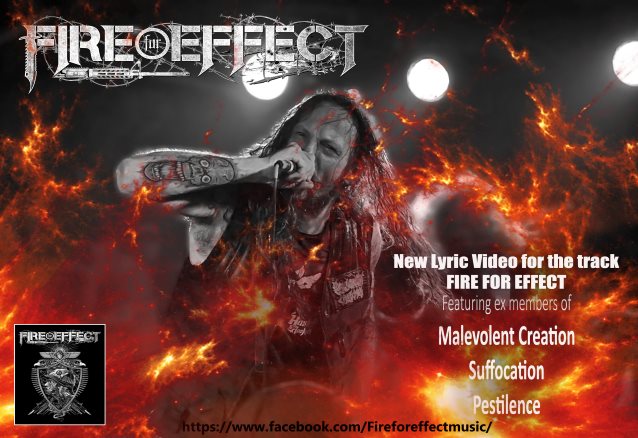