According to Variety, "The Night Of The Beast", a heavy metal dramedy which tells the story of two young dreamers who coast through Bogota's alleys on the day of IRON MAIDEN's first-ever concert in Colombia, has been acquired by Berlin, Germany's M-Appeal.

The film — titled "La Noche De La Bestia" in Spanish — was produced by Fidelio Films and directed by Mauricio Leiva-Cock. It features a soundtrack of songs from IRON MAIDEN such as "Aces High" and "The Trooper" alongside Colombian metal bands like VEIN, AGONY, MASACRE, DARKNESS, LA PESTILENCIA and others.

"The Night Of The Beast" follows Vargas and Chuki, the lead characters, whose day is wrecked when hoodlums steal their most valued possessions: the tickets to see IRON MAIDEN, their favorite band.

Fidelio Films is an independent production company based in Bogotá, Mexico City, Toronto and Zurich. The company's approach to storytelling, focused on modern day cross-cultural narratives, has taken our projects to audiences worldwide. 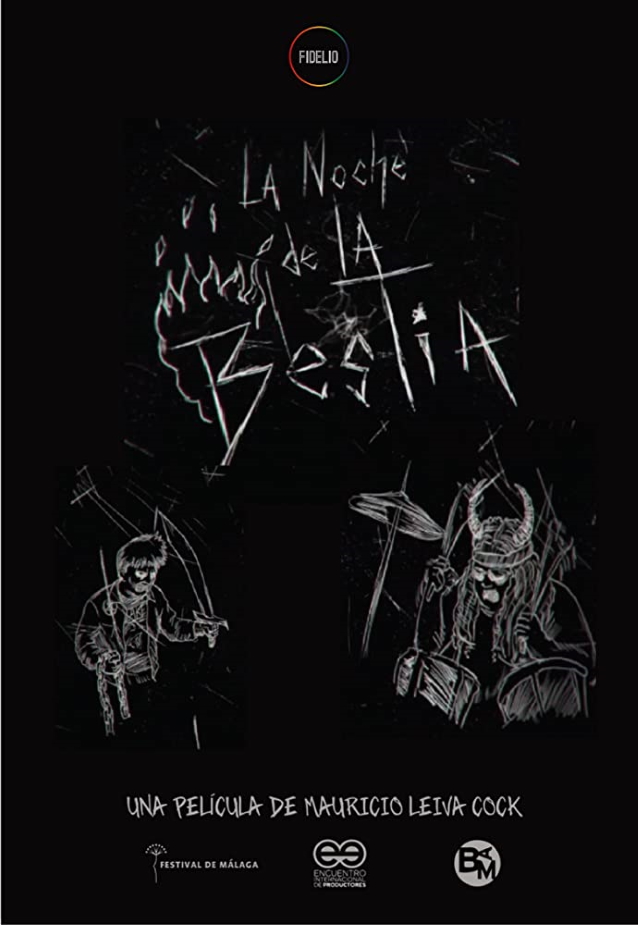