Metal Portal recently conducted an interview with Marta Samitowska, who recently launched a publishing company called Muse(ic) Books through which she is planning to release a series of books on female-fronted metal artists. Her newest 134-page book, "Through My Eyes, In Their Own Words - Females In Metal And Beyond - Part I" features portraits and in-depth interviews with:

The book costs 10.60 euros, including the tax service and shipping costs. Orders can be emailed to: [email protected] It is possible to pay via PayPal.

An excerpt from Metal Portal's interview with Samitowska follows below.

Metal Portal: Some time ago you've released the first part of "Through My Eyes, In Their Own Words - Females In Metal And Beyond". How did you actually come up with an idea of writing series of books about female-fronted metal artists? Did you wake up one day with that idea in your mind, or what?

Samitowska: The more I got into this genre, the deeper I went, the more I realized how many talented females in metal there were. So the idea to write a series of books about women in metal wasn't born in one day. I became aware of the fact that there's so much talent out there, and that it would be nice to promote it a bit more. First I was planning to publish just one book, but the ideas kept coming. I was discovering more and more fascinating bands and artists, and at some point I just had too much material for one book only. Now I have enough interviews for part II and even III. I'm also working on another project: female-fronted metal seen through male eyes. But I don't want to reveal too much yet.

Metal Portal: "Through My Eyes..." isn't actually your first book about women in metal music. Could you tell me something about "Power And Majesty" which was written some time ago?

Samitowska: "Power and Majesty" was written in 2004. It was totally self-published and self-financed. The booklet contained four chapters; each dealing with a different theme: the beginnings, singing, songwriting and image. For this project I interviewed some of the better-known female singers in metal: Cristina Scabbia, Liv Kristine, Anneke van Giersbergen, Floor Jansen, Simone Simons, Sarah Jezebel Deva, Angela Gossow, etc. I think it was maybe too early for me to write such a book then. Right now I think I know way more about metal, the whole scene and also about writing in general. So some of the things I would have done differently now. But still, I am very proud of it and the booklet definitely contains many interesting quotes from the featured ladies.

Metal Portal: Don't you have some kind of impression that you write books about women to prove something? Maybe just to refute some negative stereotypes about women in metal?

Samitowska: That's correct. It is not just an impression. It is my goal. I want to show that women in metal also have lots of interesting things to say; that they're creative, intelligent and strong. And that they're definitely no puppets in what seems to be a male-dominated genre.

Metal Portal: What do you think about the common opinion about ladies in metal being nothing but a bunch of whores?

Samitowska: It's the same as saying that everyone who listens to metal is a satan worshipper. After taking a closer look at the genre, one realises that all such prejudice is just rubbish. And not only when it comes to metal. I hate this kind of generalizing. 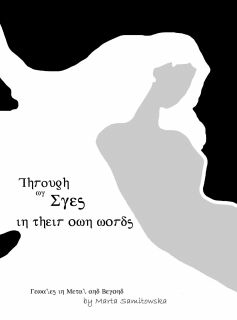 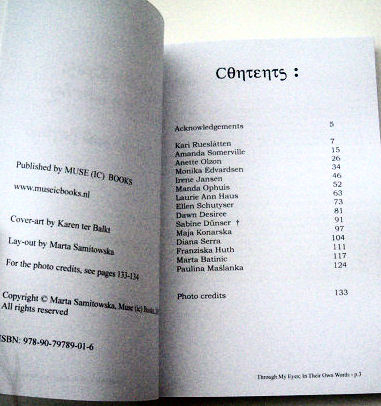 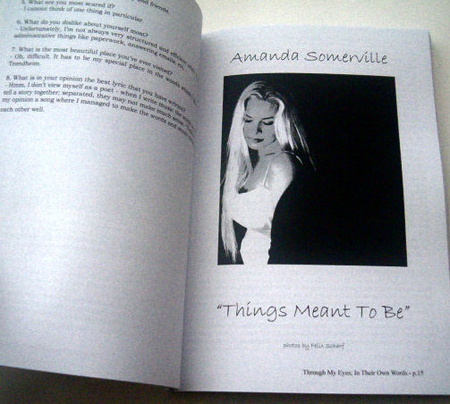 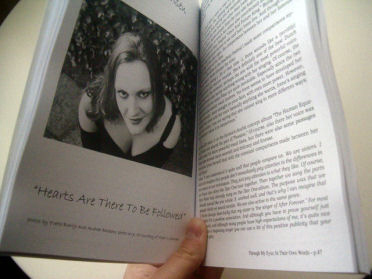 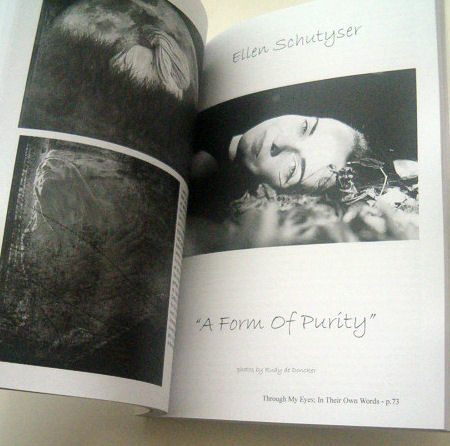