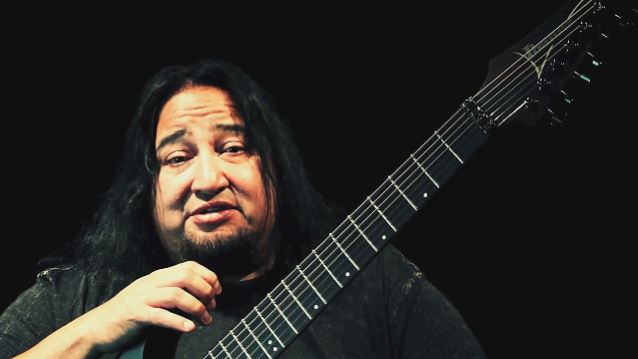 FEAR FACTORY guitarist Dino Cazares sat down to discuss the features of his new Ibanez signature model, the DCM100. In addition, Dino talks about his history with Ibanez and his continuing love for seven-string guitars.