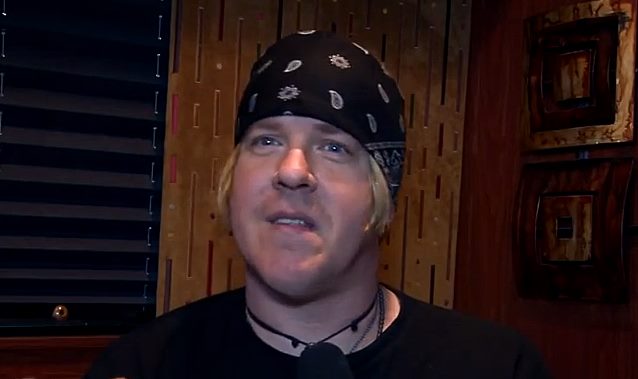 Burton C. Bell, best known as the vocalist of Los Angeles-based cyber metallers FEAR FACTORY, will join forces with a number of well-known musicians on September 27-28 at the Metro in Chicago, Illinois for the Cold Waves II festival. Also scheduled to appear are Tommy Victor and Tony Campos of PRONG, Paul Barker (MINISTRY) and Chris Connelly (REVOLTING COCKS) as the COCKS MEMBERS, Eric Powell and Mike Peoples of 16VOLT, Jason Novak (CZAR, ACUMEN NATION, ACUCRACK), Adam Grossman and SKREW, Daniel Neet of the CLAY PEOPLE, and Krztoff of BILE. Burton will lend his vocal talents to several of those acts over the two nights, electrifying an already excited crowd. 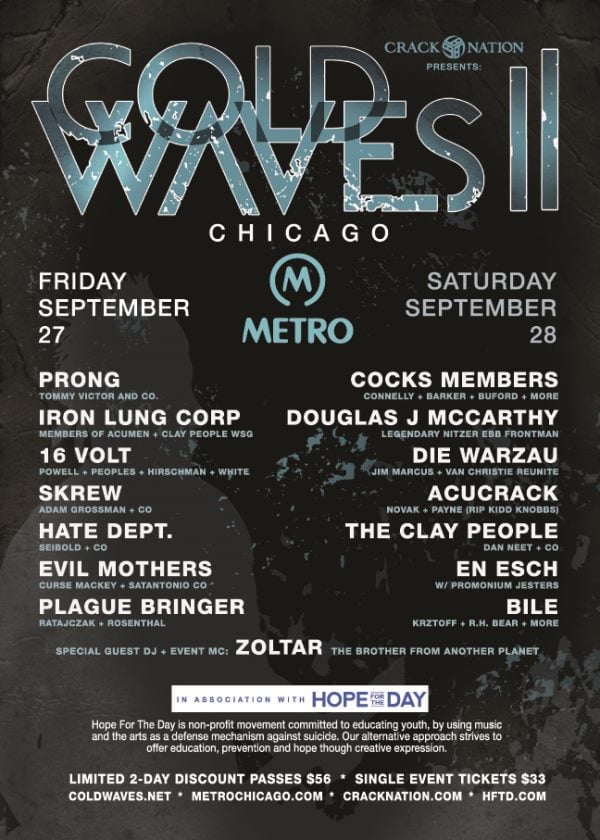