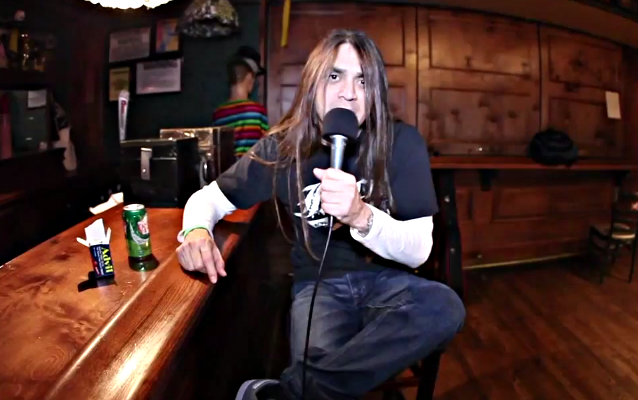 Jo Schüftan of Horns Up Rocks! conducted an interview with vocalist Ray Alder of American progressive metal veterans FATES WARNING before the band's November 23 concert in New York City. You can now watch the chat below.

The band is touring in support of its eleventh studio album, "Darkness In A Different Light", which registered the following first-week chart positions: