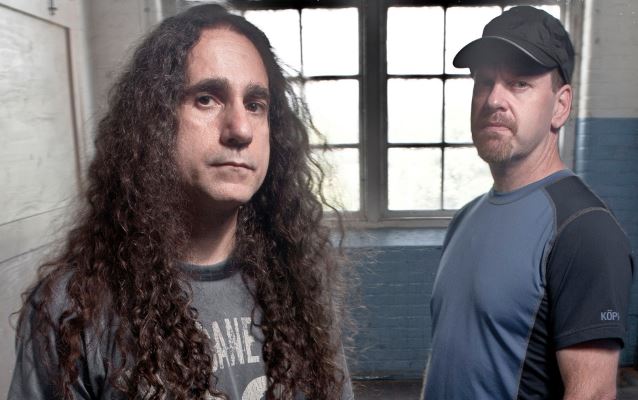 American progressive power metal legends FATES WARNING will celebrate the 30th anniversary of their "Awaken The Guardian" album with an exclusive headlining live appearance at the 2016 edition of the Keep It True festival, set to take place in April 2016 in Lauda-Konigshofen, Germany. The band — in its original "Awaken The Guardian" lineup, featuring John Arch (vocals), Jim Matheos (guitar), Frank Aresti (guitar), Joe DiBiase (bass) and Steve Zimmerman (drums) — will play the complete LP, as well as other songs from the Arch era of FATES WARNING. This will be an exclusive European show and the first time FATES WARNING will perform an old-school set with Arch on vocals. 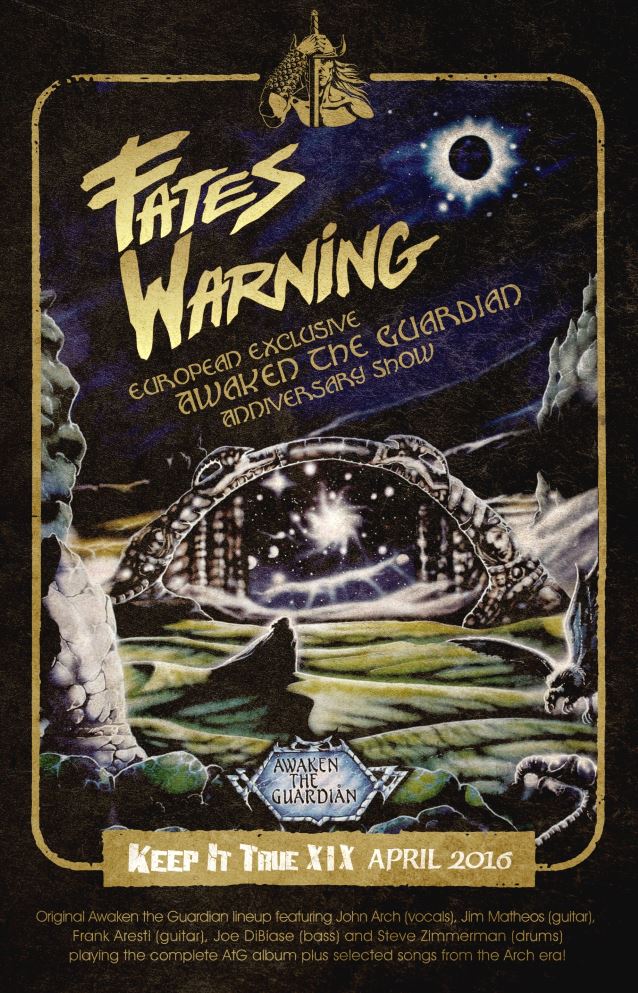