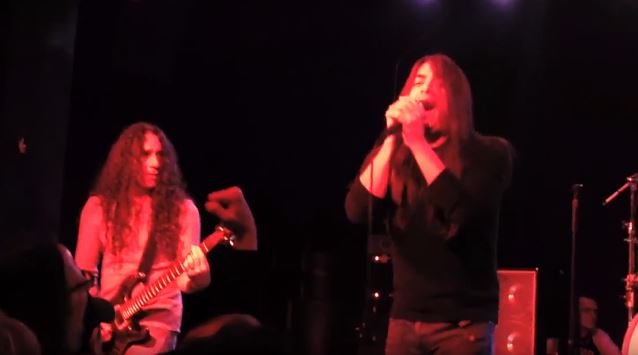 Multi-camera fan-filmed video footage of U.S. progressive metal pioneers FATES WARNING performing on October 18 at Agora in Cleveland, Ohio can be seen below.

FATES WARNING guitarist and main composer Jim Matheos comments: "I'm happy to announce that all the music for FW12 is now written. Still some work to do on lyrics and final arrangements, but the plan is for us to start tracking in December with a release date planned for the first half of 2016."

FATES WARNING's current U.S. tour in support of the band's most recent album, "Darkness In A Different Light", will run through November 2. 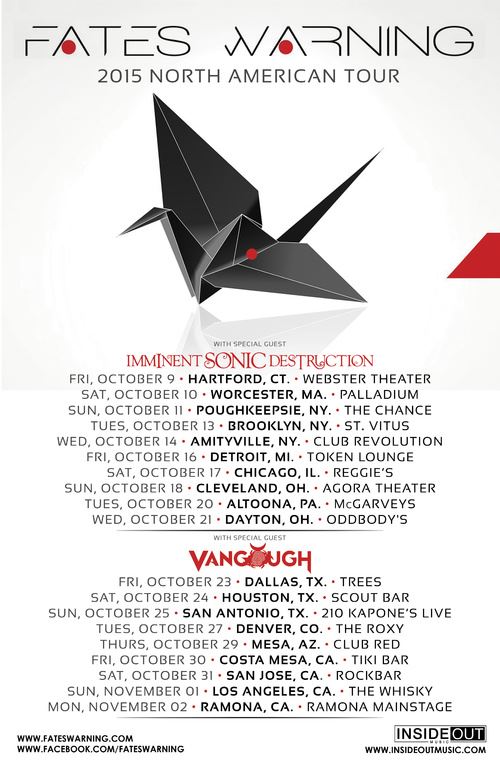