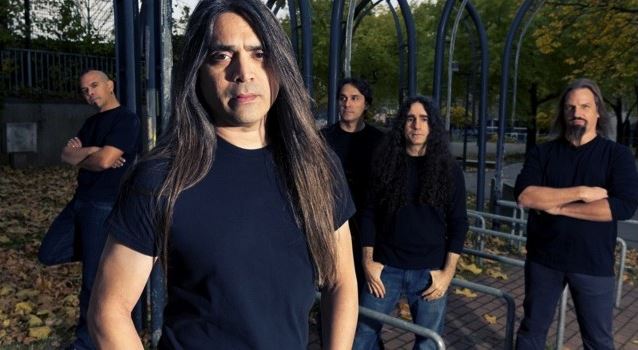 Checking in from the recently launched European headlining tour, the band commented: "We just kicked off our European tour and the response to the shows and the new material has been amazing so far! We are also pleased to see the positive feedback to our new album, 'Darkness In A Different Light', from the media and at the shows. Also, we are excited about the recent chart entries and would like to thank all FATES WARNING fans worldwide for the unconditional support you are giving us once again! See you on the upcoming shows..." 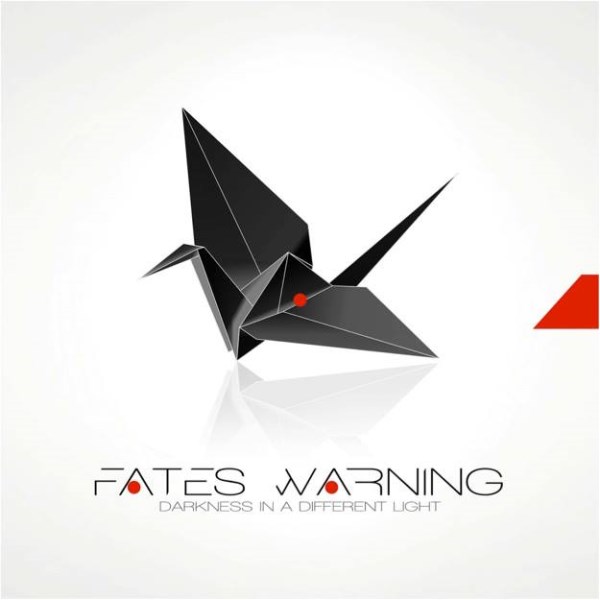