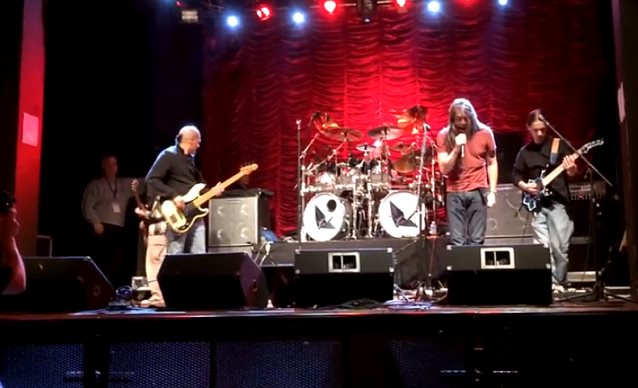 Video footage of progressive metal veterans FATES WARNING performing the song "I Am" during soundcheck on November 15 in Joliet, Illinois can be seen below. The track comes off the band's eleventh studio album, "Darkness In A Different Light", which registered the following first-week chart positions: