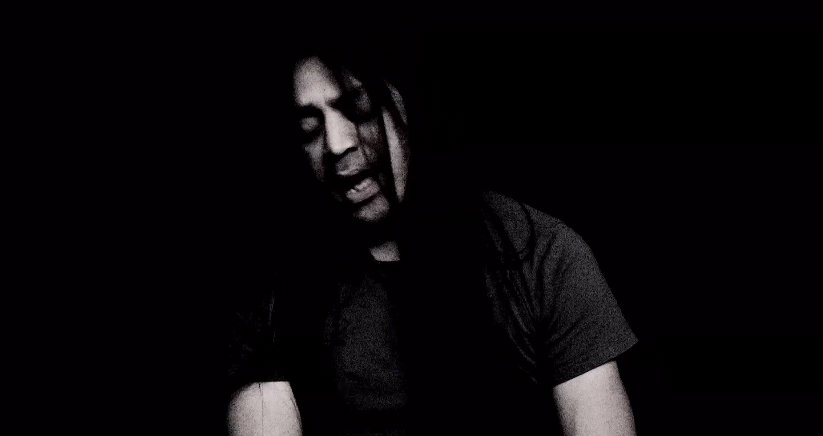 "Firefly", the new video from American progressive metallers FATES WARNING, can be seen below. The clip was directed David Solbjørg and Kjetil Kolbjørnsrud of Twitchyfilms.

Vocalist Ray Alder comments on "Firefly": "I've always liked the romantic concept of the firefly. A tiny flashing creature searching for another on a warm summer night. Like stars that move..."