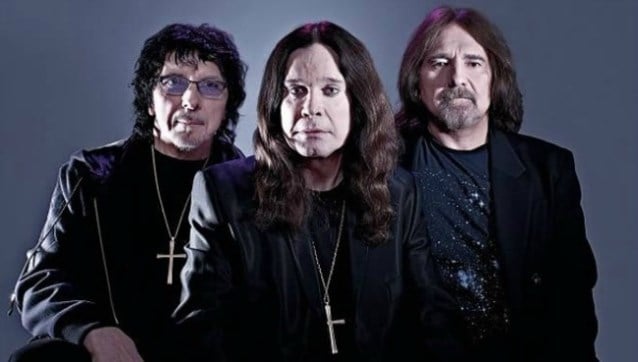 According to the Birmingham Mail, up to 50 BLACK SABBATH fans will take part in a vinyl playback event on Sunday, September 20 featuring the band's first two albums in a room where the members of SABBATH first starting playing together at Newtown Community Centre, Birmingham, England.

The first two SABBATH LPs and some relevant supporting discs will be introduced by Rob Horrocks, whose work on the Crossroads Of Sabbath walking tour has brought to light many previously unpublished details about the band and their time growing up in Aston.

Horrocks said: "With the 45th anniversary of 'Paranoid' coming up, I decided to do an event to raise the profile of the location as a site of relevance in the BLACK SABBATH story.

"I love the idea that all those years ago the lads booked the room and what they did there ended up being relevant in the music scene for years to come. And to this day, anyone can still book the room for similar pursuits.

"We need to value our community centres and the creative potential they hold. Who knows what global music sensation is taking tentative steps in a community facility near you?

"I have called the event 'Ozzy Zig, The Witch & The Warpig' to describe the three sections of the playback."

Released in the autumn of 1970, "Paranoid" is regarded by many as the finest heavy metal releases of all time, is hugely influential and has come to define the genre.

The album was produced by Rodger Bain and was recorded at Regent Sound Studios and Island Studios in London, England.

According to Wikipedia, the album was originally titled "War Pigs", but allegedly the record company changed it to "Paranoid", fearing backlash from supporters of the ongoing Vietnam War. At the time, the band felt that the song was lighter, with the potential to become a single. Additionaly the studio felt the title track was more marketable as a single. However, the band's visual interpretation of a "war pig" was still featured on the cover; a distorted, eerie photograph of a man with sword and shield jumping out from behind a tree. 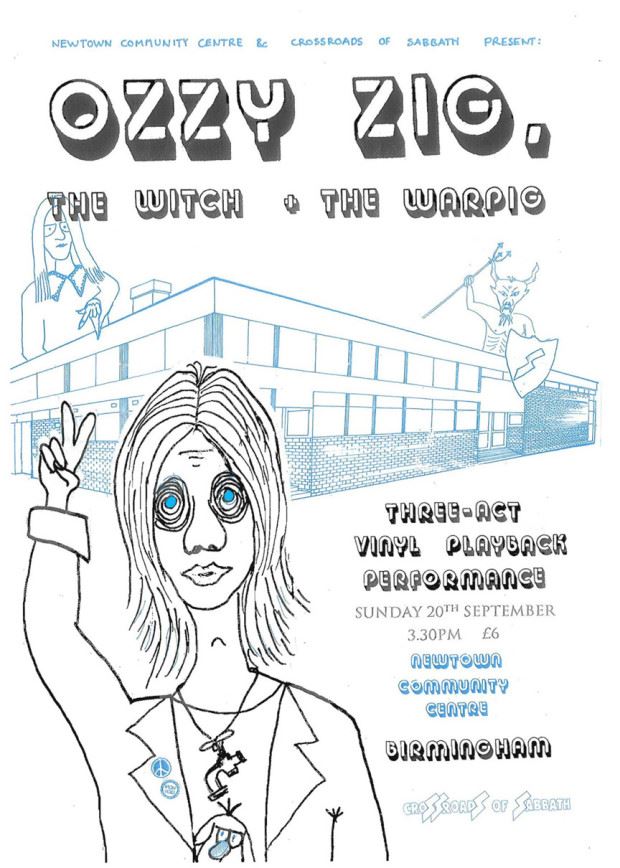