FALLOUT MOON, the new band led by former ALTARIA mastermind Marko Pukkila, is writing material for its debut album which is tentatively due to be recorded later this year. The group, which also includes Antti Railio (CELESTY) on vocals and Simo Pirttimaa on guitar, is still looking for the right drummer and a second guitar player or keyboard player.

Marko Pukkila quit ALTARIA in December 2006 after the band parted ways with its record company. He released four albums with ALTARIA: "Invitation" (2003), "Divinity" (2004), "The Fallen Empire" (2006) and "Divine Invitation" (2007). The group also toured Europe with DORO and SONATA ARCTICA and played various festivals in Germany, Belgium and Finland. 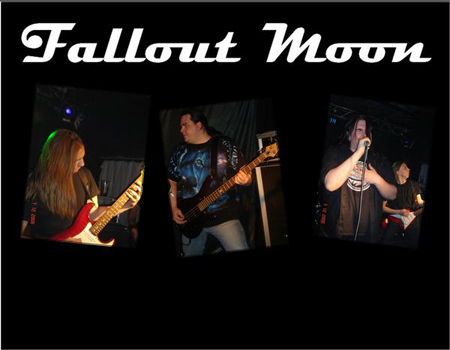