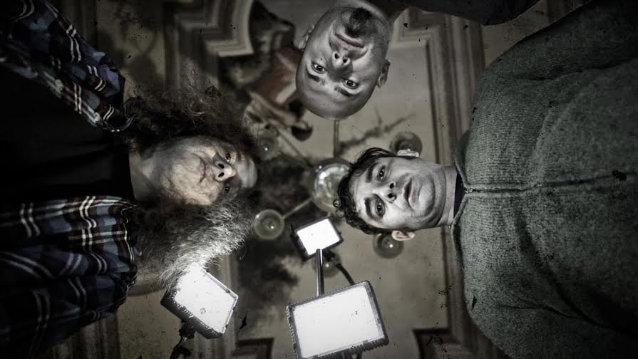 "Teenage Boy", the new video from Italian heavy rockers FALLINGICE, can be seen below. The clip was once again produced by Spettacolab s.r.l. and directed by Fabrizio Trigari who has previously collaborated with such artists as AFTERHOURS, BLUVERTIGO, ALMAMEGRETTA, FRANCESCO RENGA and LACRUS.

The band stated about "Teenage Boy": "This time we chose a more aggressive and energetic song than our previous single, 'Unclear'.

"This song represents how we feel today, it represents all the rage for the present situation in our state. We're angry, frustrated and we wanna scream it. It means a lot to us because it carries a strong message against homophobia."

FALLINGICE's music has been described as "incorporating the heavy metal riffs of GODSMACK with the grunge sounds of artists such as NIRVANA and PUDDLE OF MUDD, but adding a distinctive twist to the mix to create a unique sound of their own." 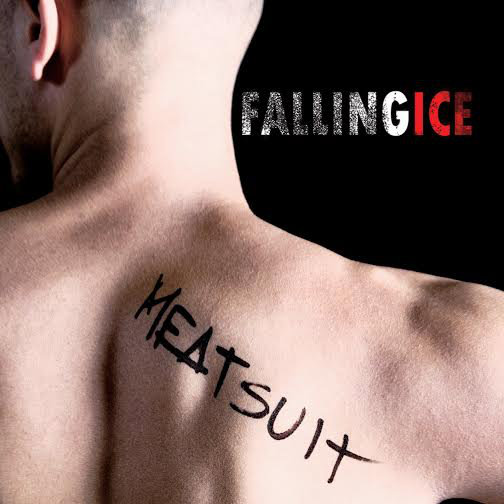