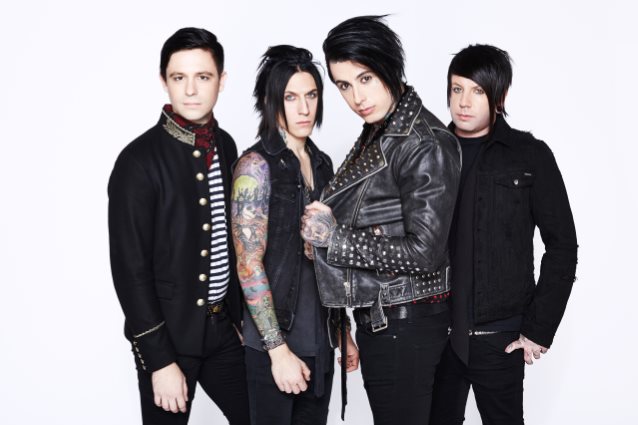 FALLING IN REVERSE has dropped the celestial video for "Coming Home", the title track from their upcoming fourth album, due out April 7 on Epitaph Records.

"This video is an analogy of the dichotomies between my personal life and my public life — a lonely traveler content on fulfilling the dreams he set out on, but missing out on everything he has at home. A bittersweet duality," said frontman Ronnie Radke.

The band also released the tracks "Loser" and "Broken" ahead of the album's release.

"Coming Home" is the follow up to 2015's "Just Like You" and the album finds the band exploring its sound, all the while retaining the signature ethos and aesthetic that has won the love and loyalty of its incredibly invested fans and followers.

Outburn described "Coming Home" as "sonically gripping from start to finish and impressive every step of the way, with neither Radke nor the band losing their edge" in its 10-out-of-10 review. Alternative Press raved in its four-star review that "the album maintains a brilliant balance between uplifting and confessional, playful and serious. It's the most real, honest, and self-aware record FIR have released to date."

FALLING IN REVERSE will perform at several festivals this spring and summer.

Radke previously told Alternative Press that the album is "a huge left turn. It sounds like nothing we've ever done. Every song is very vibey. There's more feeling in it."

He continued: "We're challenging ourselves now more than we ever have in the weirdest ways possible, because you would think writing the craziest solo or riffs would be the challenging part. But the challenging part is trying to stick to a theme and not go all over the place like we would normally do." 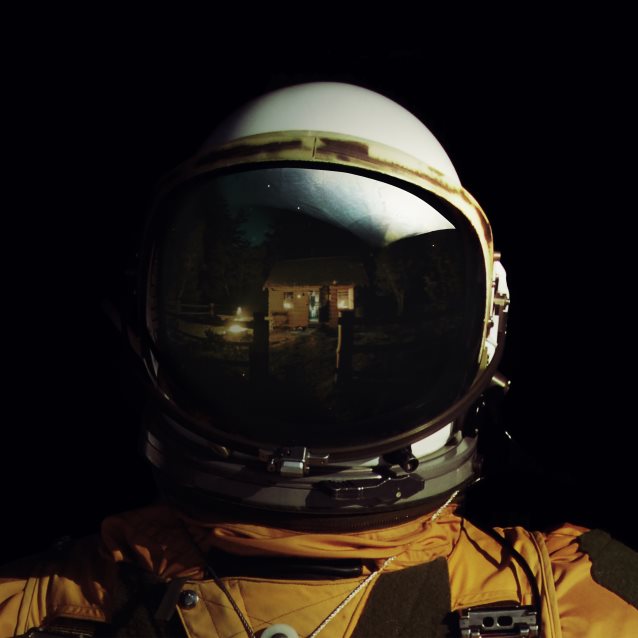