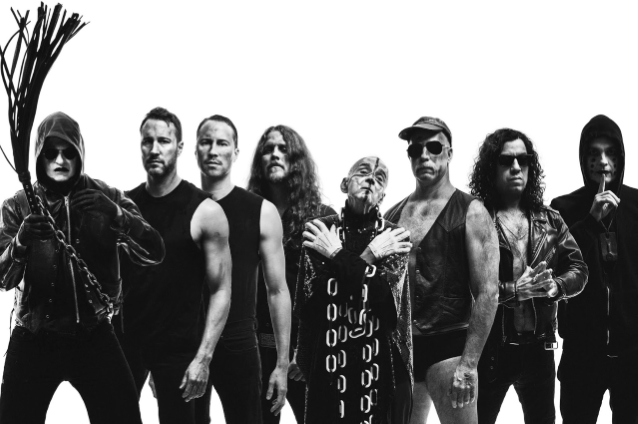 With leather, chains, macabre makeup, and a cast of characters including an 81-year-old vocalist, shirtless twin brothers, and iconic keyboard player Roddy Bottum (FAITH NO MORE, IMPERIAL TEEN), NASTIE BAND is one of New York City's most thrilling new spectacles.

The sound: spine-chilling dirges, for fans of the creepiest depths of SUNN O))) or TODAY IS THE DAY's early work. The album opens and closes with songs featuring octogenarian Chris Kachulis's croon — a damaged, pining voice, in the spirit of the late Scott Walker. Fans of early electronic music know Kachulis as a collaborator of Bruce Haack; he sang on Haack's 1970 album "The Electric Lucifer", among other things.

"I've often stopped and wondered why I appeal to men / Men cluster to me like moths around a flame / And if their wings get burned I am not to blame," he intones maniacally on NASTIE BAND's first track.

Over seven songs, the band descends deep into dungeon atmospherics and minimalist metal, punctuated by Bottum's icy, signature synths. From the hypnotic throb of "Shapeshift" to the battle march of "Circle Of Knives" to the dance-terror of "Relapse", NASTIE BAND's art-doom crackles with the type of danger, darkness, and drama that once defined New York City.

First single, "Shapeshift", will be released June 14 on cassette as a maxi-single containing ten remix versions of the song, by members of NASTIE BAND, DÄLEK, OPENING BELL and ORNAMENT. 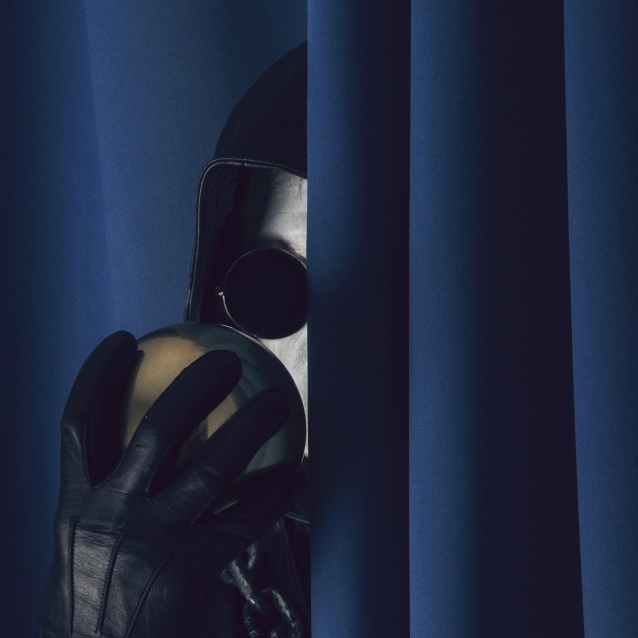 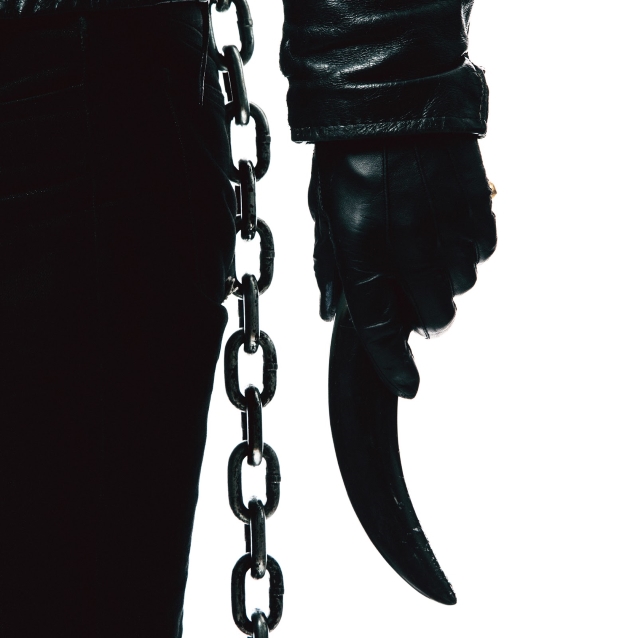