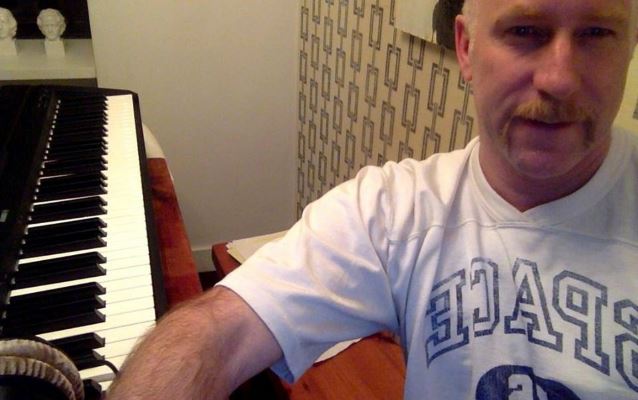 Influential alt-metal act FAITH NO MORE will release its long-awaited follow-up to 1997's "Album Of The Year" in May via the band's newly formed imprint Reclamation Recordings, which is distributed by Ipecac Recordings. FAITH NO MORE founder and bass player, Bill Gould, is overseeing production.

In a new message on the FAITH NO MORE blog, the group's keyboardist, Roddy Bottum, writes: "Thanks so kindly for the interest and the continued curiosity in what the five of us are creating. We've been doing it an awful long time.

"It's been a super-unorthodox journey and the outcome is often too weird for the common ear. Having you guys here as a soundboard for us and champions of what we do make that journey worth it.

"The overwhelming response regarding the tour dates and the upcoming LP is really really profound. Basically, it's a super-cheesy sentiment, but if there wasn't a you, there wouldn't be an us, so thanks kindly for your support.

"We're preparing ourselves for the upcoming onslaught (I'm not privy to violent descriptives, but that seems to fit) and we're going to try and reach as many as you as we can in our process.

"Sorry if many of you are skipped, geographically on this first go round. We'll try and fix that.

"We can't guarantee anything, but it's honestly our intention to not leave anyone out.

"Thanks for being understanding in this regard.

"We continue our trek.

"I can only say it sounds like us and it doesn't, in the best possible way.

"You know what to expect and we are going to honor that expectation in the only way we know how." 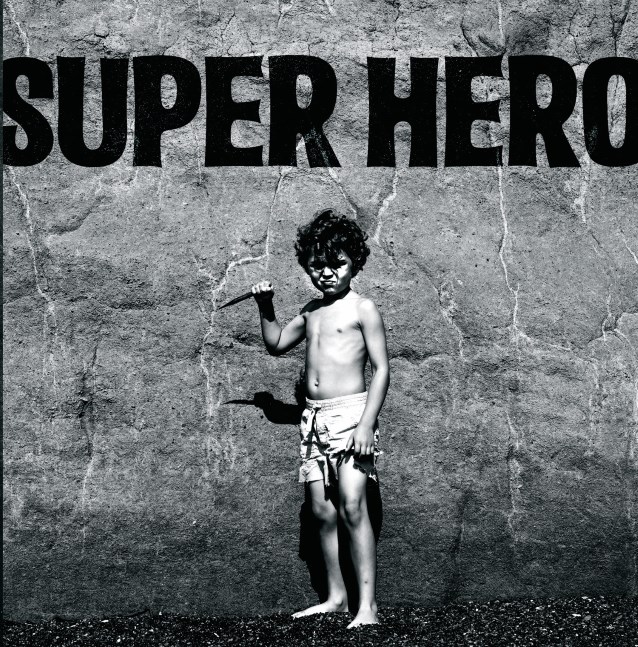