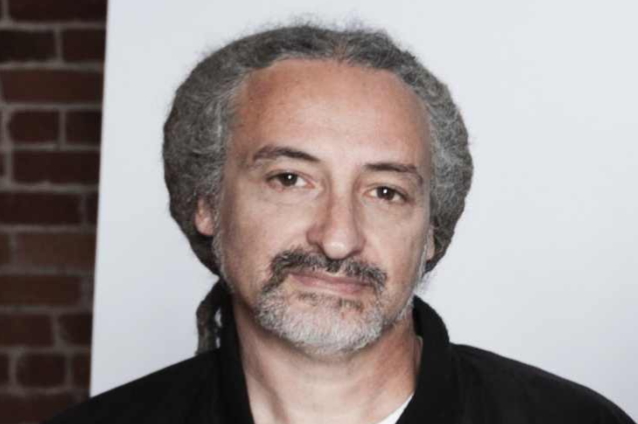 FAITH NO MORE drummer Mike Bordin has paid tribute to Ray Burton, father of the late METALLICA bassist Cliff Burton, who passed away on Wednesday, January 15 at the age of 94.

On Sunday (January 19), Bordin took to his band's Twitter to write: "R.I.P. to The Great Ray Burton. Hard to put into words My gratitude to Him for all of His kindness and His incredible character. What a huge gift to have had that in My life for 45 years. Truly one of a kind."

Ray's stepdaughter Casey revealed in a tribute video that he had died of pneumonia, and that Bordin had been in the hospital during the last week of her stepfather's life to offer support.

Cliff joined METALLICA in 1982 and performed on the band's first three studio albums: "Kill 'Em All", "Ride The Lightning" and "Master Of Puppets". He also received a posthumous writing credit for the song "To Live Is to Die" from the band's fourth studio album, "...And Justice For All" and was inducted into the Rock And Roll Hall Of Fame as a member of METALLICA on April 4, 2009.

R.I.P. to The Great Ray Burton.
Hard to put into words My gratitude to Him for all of His kindness and His incredible character. What a huge gift to have had that in My life for 45 years. Truly one of a kind.
— Mike Bordin pic.twitter.com/r6w71NqQIt