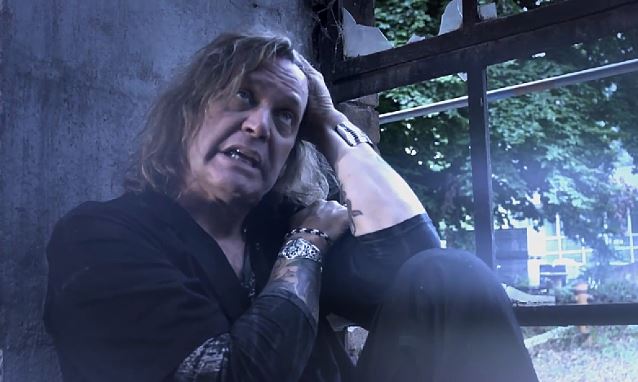 "White Lightning", the new Viktoria Film und Media GmbH-produced video from EZ LIVIN, the German-American hard rock group featuring BONFIRE guitarist Hans Ziller and former ACCEPT singer David Reece, can be seen below. The song is taken from EZ LIVIN's new album, "Firestorm", which was released on February 28 via Sony Music. The CD was produced and mixed by Alessandro Del Vecchio (HARDLINE) and features the band's unique brand of melodic hard rock with a bluesy touch.

Founded in 1991, EZ LIVIN sold 20,000 copies of its debut album, "After The Fire", in Europe alone. A tour part of the Metal Hammer Roadshow with AXEL RUDI PELL, CASANOVA, CORACKO and DOMAIN followed.

Now, in the year 2014, Hans Ziller has called on some new colleagues to get the group going again. The guitarist added some familiar names to the lineup: BONFIRE drummer Harry Reischmann, MOTHER ROAD and ex-SOUL DOCTOR guitarist Chris Lyne, TANGO DOWN and SEVEN WITCHES bassist Ronnie Parks, ex-RAINBOW keyboardist Paul Morris and the aforementioned Reece.

In a recent interview with Rock Overdose, Ziller stated about EZ LIVIN's return: "Well, EZ LIVIN never was disintegrated; it just was in a very long sleep. And the idea of the reunion of EZ LIVIN was in my mind for years. I also had a lot of songs written which I couldn't do with BONFIRE. So when there was a five-month break of BONFIRE from October last year on, I spontaneously decided to look for musicians to make everything real. As I already mentioned, I had songs and we were writing new ones during the recordings."

Regarding Reece's addition to EZ LIVIN, Ziller said: "David is a piece of luck for EZ LIVIN. I always loved his voice and for me he is in the all-time top ten of hard rock singers."

EZ LIVIN performs both old and new songs from its own catalogue, but also offers classic songs from BONFIRE, ACCEPT, RAINBOW and SOUL DOCTOR. 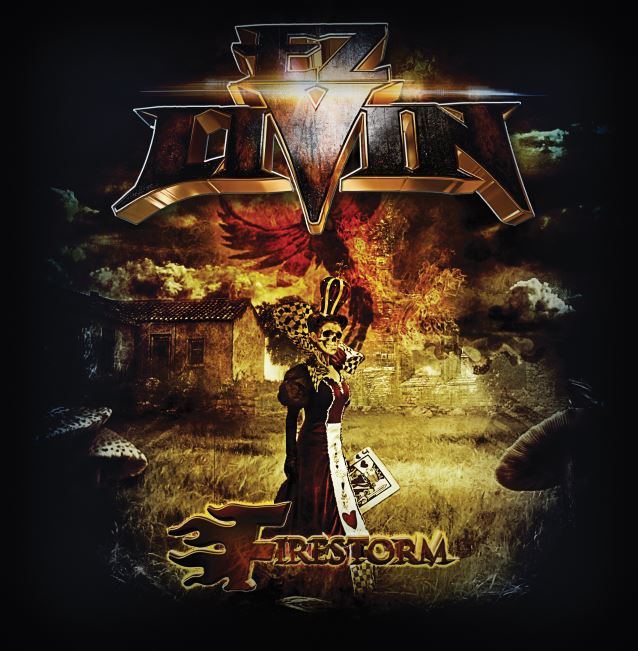