HURTSMILE, the band led by the third VAN HALEN frontman, Gary Cherone (also of EXTREME), who took over when Sammy Hagar left the group (or was fired, depending on whom you ask) in 1996, is teaming up with PledgeMusic.com to issue a new album, "Retrogrenade", on June 2, with a public release to follow.

Available now at PledgeMusic.com is a free download of the single "Rock & Roll Cliché".

Following up the group's 2011 self-titled debut, HURTSMILE's "Retrogrenade" pays homage to almost every genre Cherone has presented in the past and still finds room to give you something new. Inspired by their classic rock roots, "it is the collective effort of the band flexing their musical muscle," says Gary. Diverse tracks include the AEROSMITH- and AC/DC-inspired "Rock & Roll Cliché", the hook-laden "Hello I Must Be Going", the epic blues of "Where Do We Go From Here", to the sweet acoustic broken-hearted harmonies of "Goodbye". HURTSMILE rebels against traditional cohesiveness and does not attempt to capture a specific mood. It rather bombards you with a multitude of emotions and challenges you to go along for the ride. 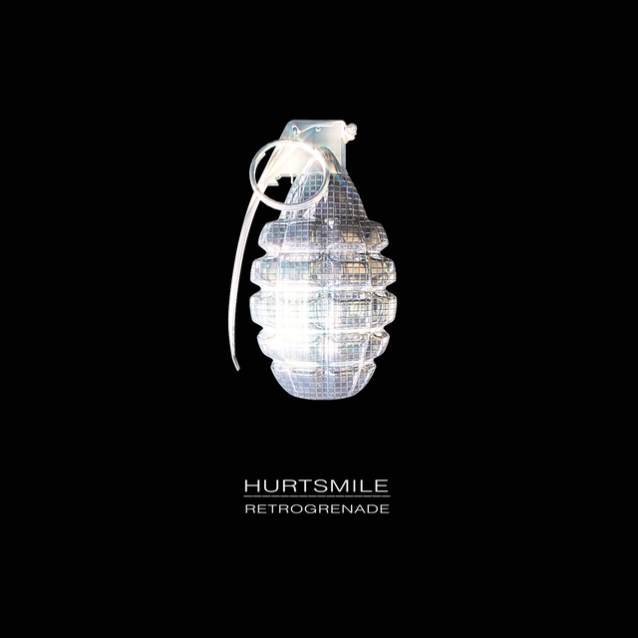 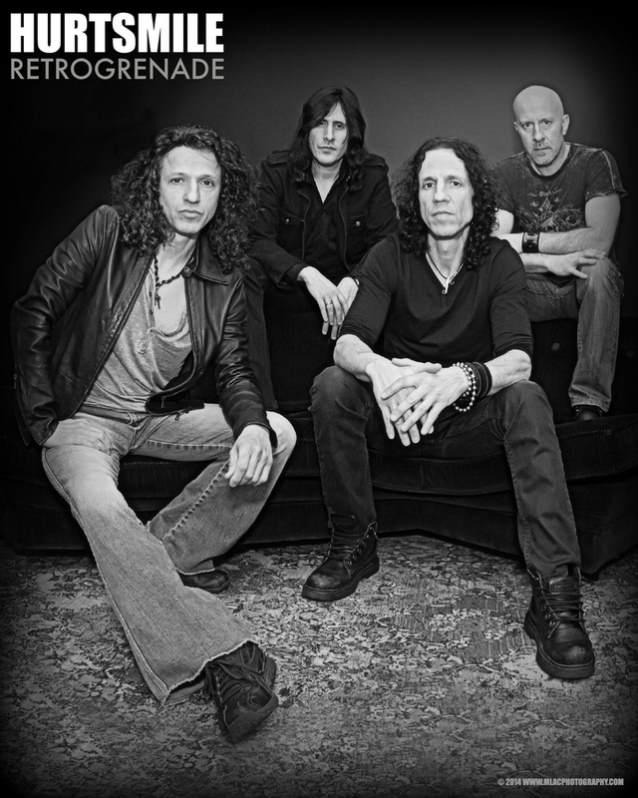