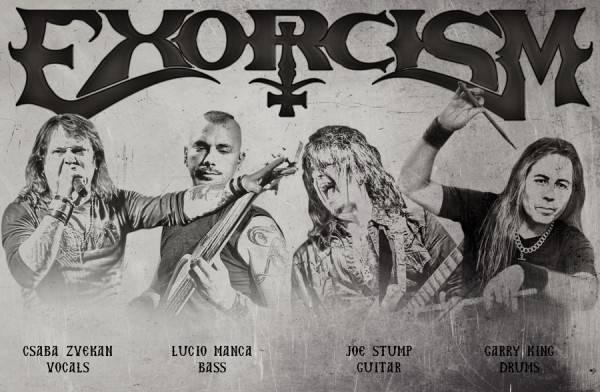 The third and fourth in a series of clips featuring behind-the-scenes footage from the studio can be seen below. Included is a video interview with bass player Lucio Manca (RAVEN LORD, ex-SOLID VISION) as well as footage from his current bass guitar recording sessions at TMS Studio in Spain.

Zvekan comments: “We're totally excited, having found the right home with GoldenCore, and are looking forward to unleash these tracks very soon. Expect to hear more about the upcoming album, the release dates and future worldwide touring plans later this year."