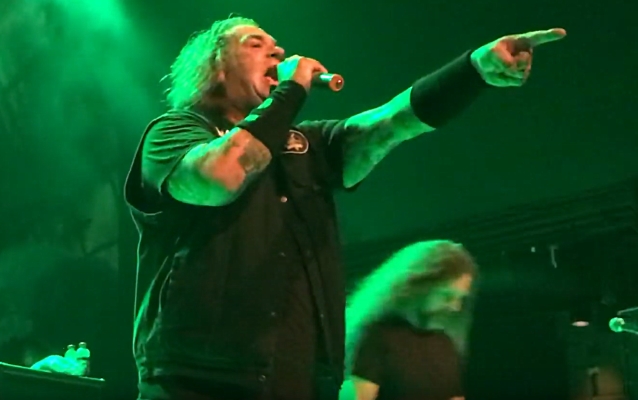 Metal and comics once again came together as one at the 50th anniversary of San Diego Comic-Con International (SDCC) with a special live performance from Bay Area thrash metal legends EXODUS. The intimate event, dubbed "Bonded By Con", took place last night (Thursday, July 18) at the House of Blues. Fan-filmed video footage of the concert can be seen below.

To celebrate its 40th anniversary, EXODUS recently unleashed a new single titled "No Love (Live At Day In The Dirt 1984)". The effort — featuring a rare demo version of "Death Row" on the B-side, which is only available on this release — can now be purchased on limited seven-inch vinyl at this location. 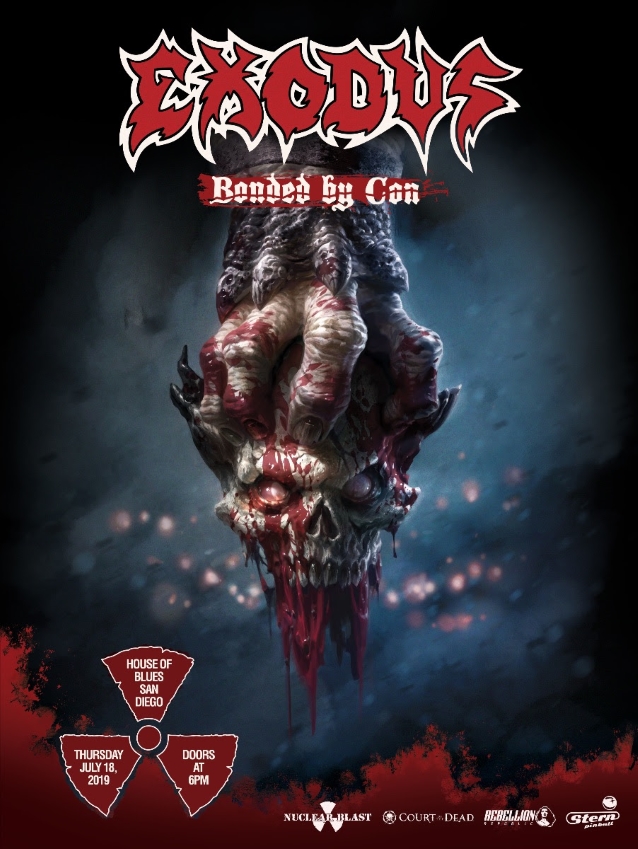