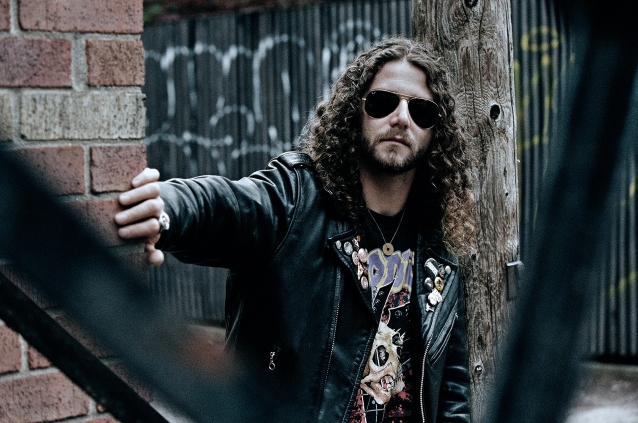 Canadian thrash metal pioneers EXCITER have announced the addition of guitarist Daniel Dekay (DIEMONDS, Banger TV) to the group's ranks. A longtime friend of the EXCITER family, Dekay was a natural choice and a perfect fit to keep this thrash machine pounding.

Dekay joins forces with original members Dan Beehler (vocals, drums) and Allan Johnson (bass) to round out this lineup of the band which is already working on new tunes with plans for a full-length studio record.

Just this past June, Ricci seemed excited about the prospect of writing and recording new EXCITER material, telling The Jimmy Cabbs 5150 Interview Series: "We're being really careful about the new music that we put out because it has to stand up to the old stuff. We feel kind of pressured. We don't want to put out a weak record, and we're taking our time to make sure the music is going to be just as explosive as it was back in the day when we were making albums together."