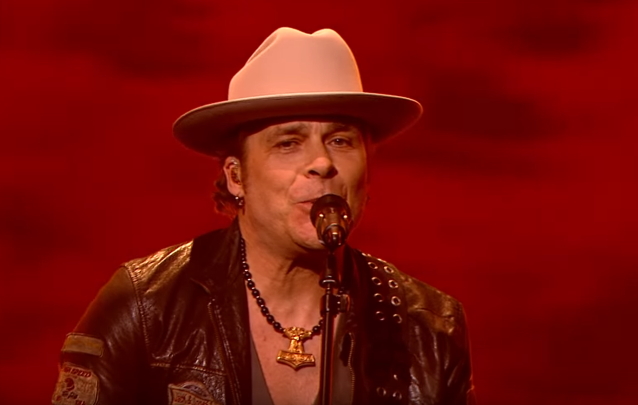 Former WHITE LION singer Mike Tramp has failed in his bid to represent Denmark in this year's Eurovision Song Contest.

"Everything Is Alright" battled seven other songs in Denmark's national final "Dansk Melodi Grand Prix" on Saturday, March 6, with the winner going forward to compete in the Eurovision finals, due to be held in Rotterdam this May.

Three songs from the eight competing acts advanced to the "Dansk Melodi Grand Prix" super-final, determined solely by the public viewers through an app or SMS. Tramp came in fifth place, with FYR & FLAMME winning the overall competition with its song "Øve Os På Hinanden".

"In 2021, I can be 100% true to myself and not have to put on any mask — I am who I am," Mike previously said. "All eight songs are there to win, but the moment you deliver and sing a song without compromising on yourself, only in that moment can you leave the stage as a winner — no matter what the jury thinks.

"As far back as I remember, my focus have always been to be the best me, and not a bad copy of someone else," he added. "With each song I write, each album I record and the many shows I play. I come closer and closer to that goal, and today I feel I can honestly say, I have arrived. 'Everything Is Alright' confirms that in every way."

Tramp shot to worldwide fame in the 1980s as the singer of WHITE LION, one of the only bands to tackle important issues in songs like "When The Children Cry" and "Little Fighter" (about the Greenpeace ship the Rainbow Warrior).

The "Everything Is Alright" single has been released via Target. It heralds the issue of a new best-of compilation album of the same name, which will follow on May 21.

In 1978, Tramp's then-group MABEL placed 16th in a field of 20 at the Eurovision Song Contest final in Paris. 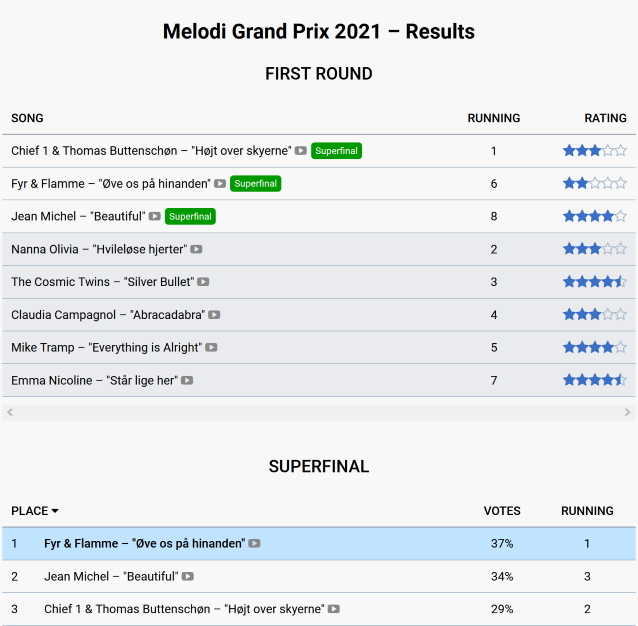