Former TNT singer Tony Harnell will embark on the "10,000 Miles To Go" "intimate storyteller performance" tour in September. The trek will take the audience on a journey that follows Tony's life that began on the beaches of Southern California, the streets of New York City and across the ocean to the land of the midnight sun. It is described as "a career-spanning, autobiographical retrospective telling the story of a rock and roll life through the songs of TNT and his entire career that spans nearly 30 albums over 35 years."

Says Tony: "The plane touched down on Norwegian soil for the first time on a beautiful summer day in May of 1984. I was a 21-year-old, bright-eyed American kid with heavy metal dreams taller than any skyscraper in the Manhattan skyline. I walked out of Vaernes Airport, fearless and ready for the adventure I was about to embark on, and I was totally in. With little more than 300KR in my pocket, I got into a car with three young Vikings and sped off down a road I would travel with these guys for the next 35 years. How could I know on that fateful day that we would completely change the face of Norwegian rock and inspire thousands of young musicians across this little country and across the globe and become the first hard rock band from Norway to enter the U.S. Billboard charts and sell millions of records worldwide? But we did. It was literally a dream come true."

Dates are being added now for September and winter/spring 2020.

In October 2017, Harnell once again split with TNT, less than a year and a half after he rejoined the group. The singer, who now resides in Nashville, described his relationship with TNT in an "Unphiltered" interview as "a very long marriage. I'm here [in New York], they're there [in Norway] — they're across the pond really far away. It's a very difficult situation to be in without having a very unified business organization, and no matter what I did, I could not get the thing unified. We were just on two totally separate not only continents physically, but mentally, psychologically, we were on two different continents as well."

In November 2017, TNT recruited Baol Bardot Bulsara as the band's new singer. The Spanish vocalist made his live debut with TNT at the Oslo Spektrum on Oslo, Norway, where the group performed as the support act for the SCORPIONS. 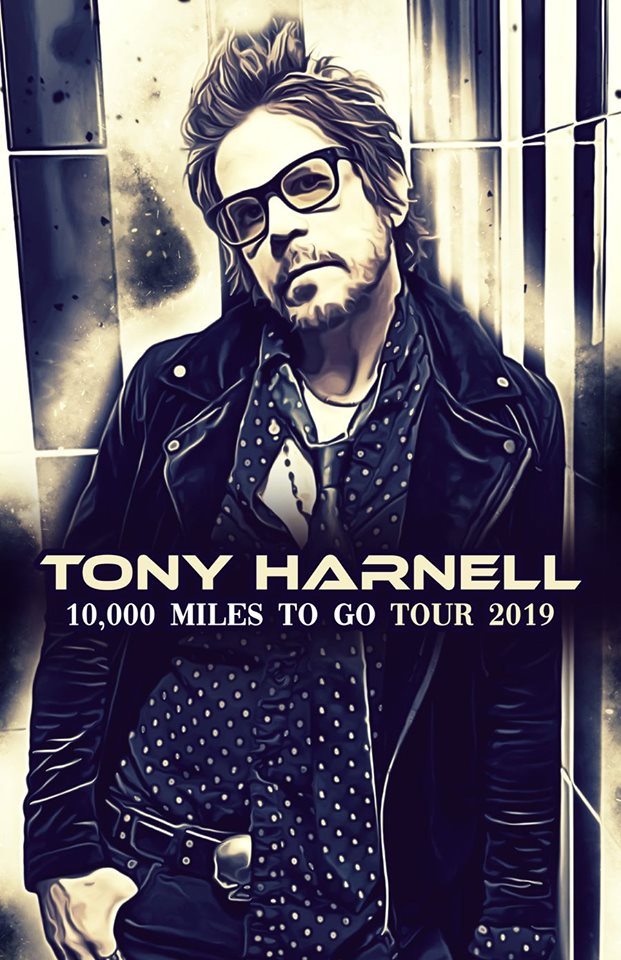