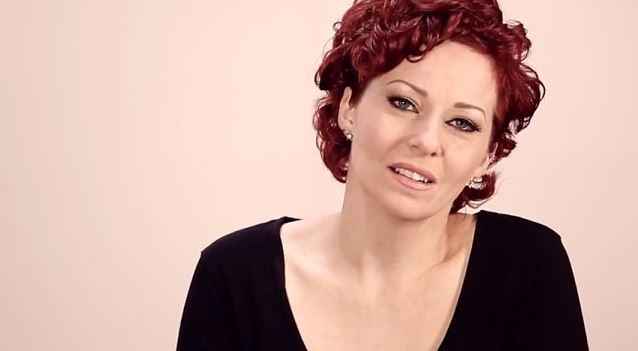 The official video for the song "My Mother Said" from former THE GATHERING singer Anneke Van Giersbergen can be seen below. The track comes off her new solo album, "Drive", which was released on September 23 in Europe and will be made available on October 15 in North America via InsideOut Music.

Anneke had this to say about the album: "In a time when entire albums are being created by transferring files online, I really wanted to do things the old-fashioned way and record an album together with a group of musicians in a studio.

"The album is infused with enthusiasm and freshness. I'm really happy with it."

Anneke Van Giersbergen will take part in the first annual Progressive Nation At Sea, which is due to take place between February 18 and February 22, 2014. The cruise also includes frequent collaborator Devin Townsend, as well as TRANSATLANTIC, SPOCK'S BEARD, KING'S X and many more,

Anneke had this to say about joining the InsideOut roster, where she joins Devin Townsend: "I look forward to a long and prosperous collaboration with InsideOut Music. We share a genuine passion for music and it's great to become labelmates with my friend Devin Townsend and many more talented musicians. I am incredibly happy with my new album and I am stoked it will be available all over the world!"

Anneke played two exclusive U.S. shows in Chicago at the end of March. Also appearing on the bill both nights were Anneke's "dear friends" NOVEMBERS DOOM.

"Everything Is Changing" was released on January 20, 2012 via PIAS Holland. The CD was recorded at Ultrasound Studios in Braga, Portugal with producer Daniel Cardoso. 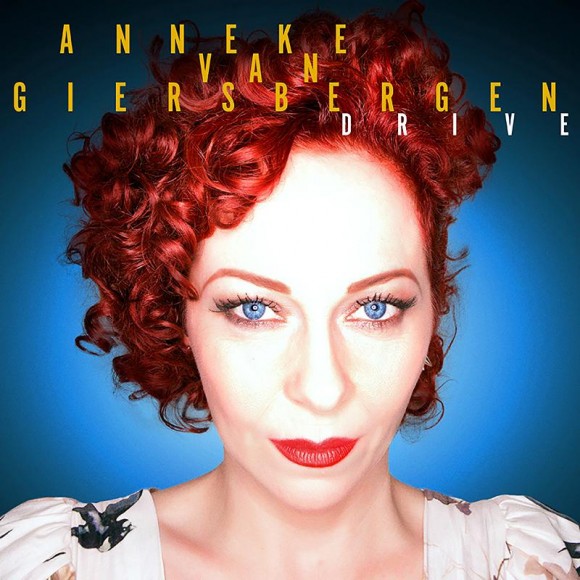