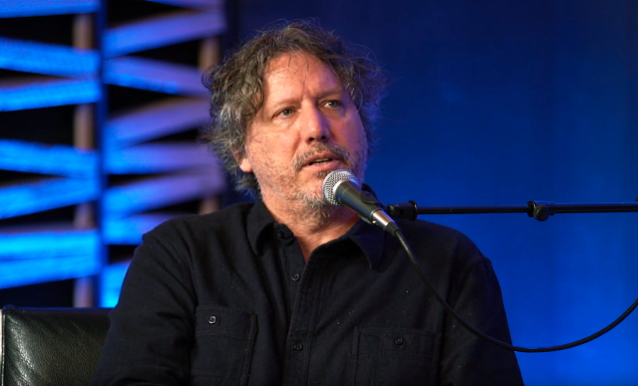 Steve Gorman, former drummer of THE BLACK CROWES, has praised Canadian rockers RUSH for having enough "respect" for Neil Peart to keep his cancer battle a secret until his passing last month.

Neil Peart died on January 7 in Santa Monica, California after a three-year battle with glioblastoma, an aggressive form of brain cancer. The iconic RUSH drummer was 67 years old.

In a recent interview with the San Francisco Bay Area rock station 107.7 The Bone, Gorman stated about Peart (see video below): "That guy died and no one knew for three days. That tells me more about RUSH than anything else. What respect they had for each other and for what they were as a band and for him as a man. And the fact that he was sick for three years and no one knew. That's all I could think when I heard that news. I was, like, 'God bless those guys, man.' They kept that so tight, and that's impossible nowadays."